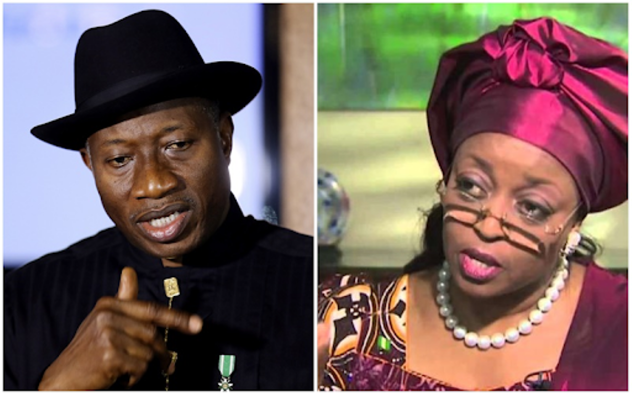 The Nigerian government’s request for a subpoena on 10 US banks for information needed to prosecute government officials allegedly connected to the Process and Industrial Development (P&ID) alleged bribery scheme and subsequent $9.6 billion claims has been granted by a US Judge.

The filings were done by Alexander Pencu, a partner of Meister Seelig & Fein LLP, attorneys for the Federal Republic of Nigeria and Abubakar Malami, the Attorney General of the Federation and Minister of Justice of Nigeria.

New York federal judge, Lorna Schofield who granted the request asked the affected banks to allow the Nigerian government access the information they need to prove their case.

Others named in the subpoena are Taofiq Tijani; Grace Taiga; Mohammad Kuchazi; one Michael Quinn, who died in 2014; James Nolan; Adam Quinn; and Ibrahim Dikko.

It is also speculated that some officials of the banks might testify in the case. Nigeria’s chances of overturning the $9.6 billion arbitration award lie on proving the 2010 gas supply arrangement was a sham designed to fail by P&ID and government officials.

This is however coming after former President Goodluck Jonathan denied having an account or property abroad.

June 12: Let us unite in defence of democracy- Atiku