Two houses at the Fulani settlement have been burnt along with three vehicles following the tension that rocked the Igangan area of Oyo State on Friday.

The Police Public Relations Officer of the state, Gbenga Fadeyi, confirmed this to Channels Television on Saturday evening, adding that one policeman was injured in the incident. 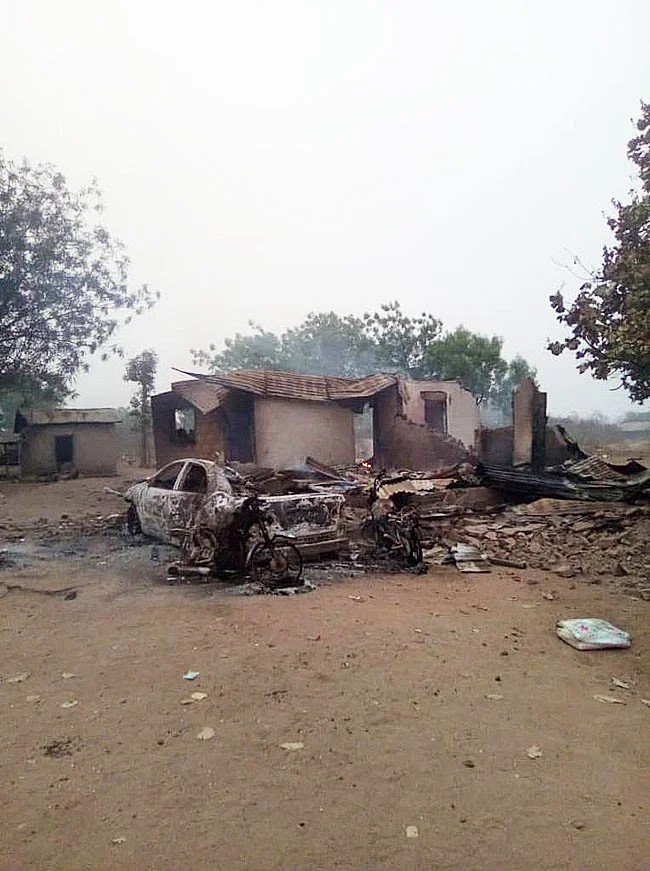 Fadeyi, however, noted that there was no human fatality.

He said investigations had since commenced into the matter while efforts were on to return normalcy to the area.

Trouble began on Friday after a youth leader from the Oke Ogun axis, Mr Sunday Adeyemo, popularly known as Igboho, went with his supporters to warn the Fulani community that banditry, kidnapping and killing of people in the area would no longer be tolerated. 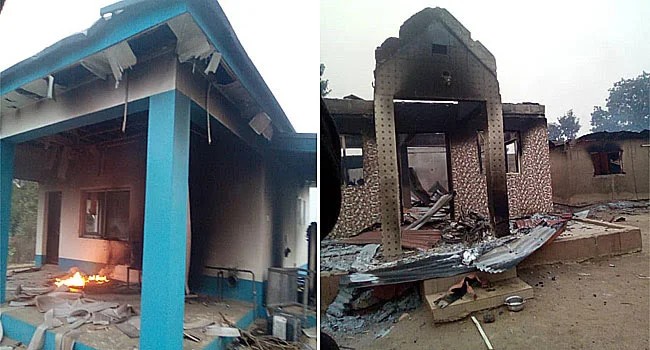 A quit notice had been given to the Fulani community days before and elapsed Friday.

Violence reportedly erupted between the youths in the area and the Fulani community after the delegation had departed Igangan.

Meanwhile, the police spokesperson said he did not have any comment yet on the directive to arrest Mr Adeyemo.

On Friday, Governor Seyi Makinde said his government would not allow anyone to cause ethnic tension or harass anyone carrying out legitimate businesses in the state. 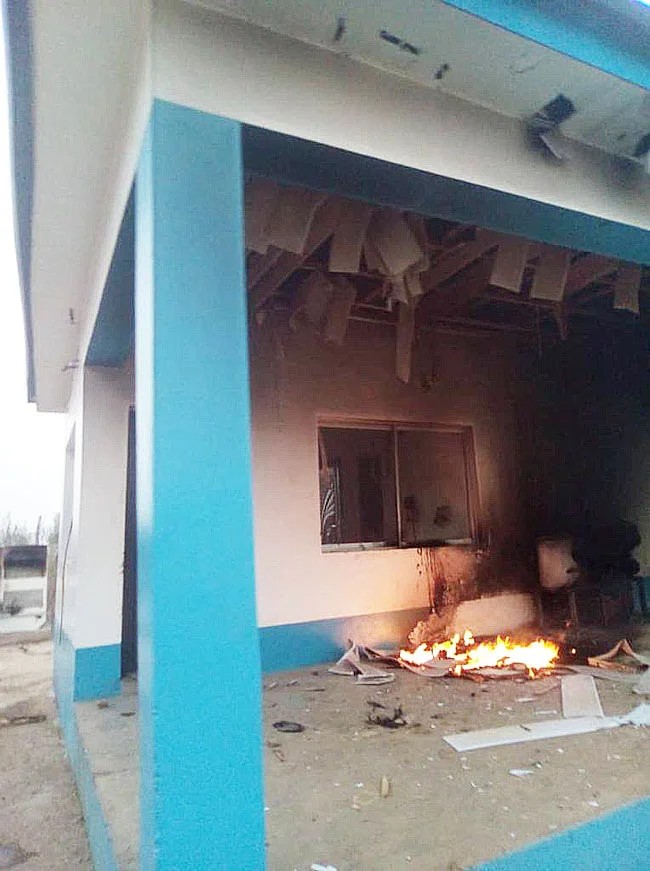 He made the comments while receiving the new police boss in Oyo state, Mrs Ngozi Onadeko who paid a courtesy visit to him in his office.

FG restates commitment to lift 100m Nigerians out of poverty in...