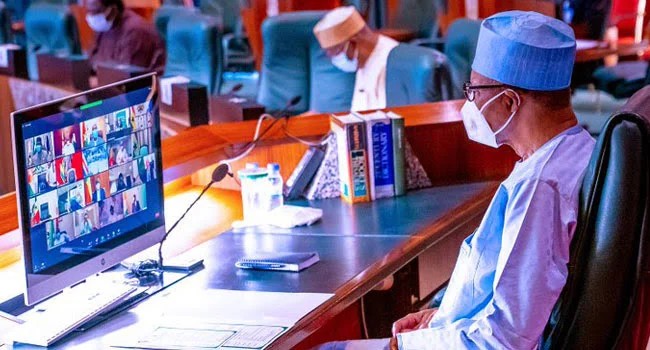 President Muhammadu Buhari has committed the sum of $100m to combat insecurity in the Economic Community of West Africa (ECOWAS) sub-region.

Minister of Foreign Affairs, Mr Geoffrey Onyeama, told attendees at the virtual 58th ordinary session of the Authority of Heads of State and Government of ECOWAS, that the sum of $20m would be released for the implementation of the ECOWAS action plan on the fight against terrorism.

He said another $80m would be disbursed towards the fight against terrorism and banditry in Nigeria’s north-east and north-west regions.

According to the minister, President Buhari had called for the immediate implementation of the action plan, which was expected to run from 2020 to 2024.

He restated that promise upon his re-election in 2019.

Government officials as well as the Nigerian Army have severally stated that Boko Haram insurgents no longer have authority over any part of the country, especially in the northeast where the insurgents once had a stronghold.

The Coordinator, Defence Media Operations, Major-General John Enenche had once told Channels Television that what the country now hasd were remnants and a weakened enemy (Boko Haram and ISWAP fighters).

While the government continues to insist that successes have been recorded in its insurgency war, with banditry now seemingly on the rise, some have faulted the claims even as many, including frontline officers, have had to pay the supreme price.

Still, the government believes that the insecurity fight under the current administration has been far more progressive than in previous governments.