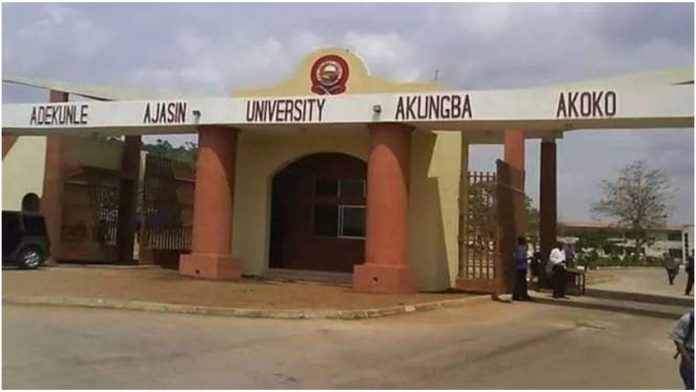 The authorities of the Adekunle Ajasin University, Akungba-Akoko, AAUA, have shut down the institution indefinitely.

This was consequently upon the violent protest that broke out in and around the school premises occasioned by the death of some students in the multiple crashes that occurred close or opposite to the school gate on Saturday.

The accident was caused by a truck in which two other vehicles were affected, leading to the loss of no fewer than eight persons, including the students of the institution.

The university’s proactive neasure was to avert escalation of tension and degeneration of protest into bloody confrontations and clashes.

The circular read: “Further to our circular of Saturday 23rd January, 2021 and the attendant protest by students on Sunday, 24th January, 2021, the Acting Vice Chancellor, Adekunle Ajasin University, Akungba Akoko, Prof Olugbenga Ige, on behalf of Senate, has directed that the University be closed with immediate effect until further notice.

“All students are therefore advised to vacate the campus latest by 6pm today, Sunday 24th January, 2021.”

Meanwhile some irate youths in the community had on Sunday reportedly prevented a government delegation from acessing the community.

The delegation was said to comprise the Chief of Staff to Governor Rotimi Akeredolu, Mr Olugbenga Ale and the Pro-Chancellor of Adekunle Ajasin University, Dr Tunji Abayomi.