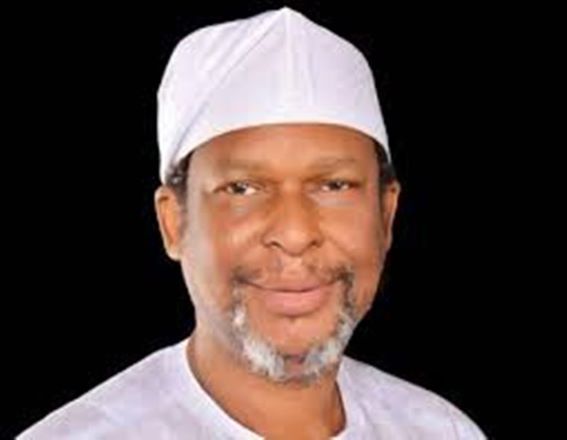 The Deputy Senate Majority Leader, Prof. Ajayi Boroffice, on Tuesday in Abuja, said the Unity Forum of the ruling All Progressives Congress (APC) in Ondo State had no consensus candidate.

In a statement by Kayode Fakuyi, his Media Aide, Boroffice urged all the governorship aspirants to start preparations for the direct primaries of the All Progressives Congress (APC) in the State.

“The media report suggesting that Unity Forum has adopted a consensus candidate to represent the Forum in Ondo APC governorship primary election is misleading.

“The fact is that the Unity Forum has no consensus candidate. This fact is premised on two fundamental reasons.

“Firstly, the political tendencies in Unity Forum could not agree on critical processes that could have led to adoption of consensus candidate. For instance, while some members opted for zoning, some members disagreed. Recently, aspirants participated in a zoning process and majority agreed that Ondo North senatorial district should produce the consensus candidate.

“Secondly, when the idea of consensus candidacy was mooted, the understanding was that all seven members of Gubernatorial Candidate Selection Committee must unanimously agree on a consensus candidate. That condition has not been met.

“Therefore, it is the consensus opinion of majority of leaders and members of Unity Forum in Ondo North senatorial district and other parts of Ondo State that Unity Forum is yet to present a consensus candidate.

“While it is unfortunate that Unity Forum could not present a consensus candidate, it is soothing that all political tendencies in Unity Forum remain committed to the success of the APC in the October 10 governorship election in Ondo State.

“As the aspirants embark on a campaign for the direct primaries of the APC, I urge them to continue to exercise utmost decorum and rare camaraderie. The outcome of Ondo APC governorship primaries will offer Unity Forum another opportunity to unite together in the overriding interest of the party.”

Photos: President Buhari presides over a Virtual meeting of the Federal...