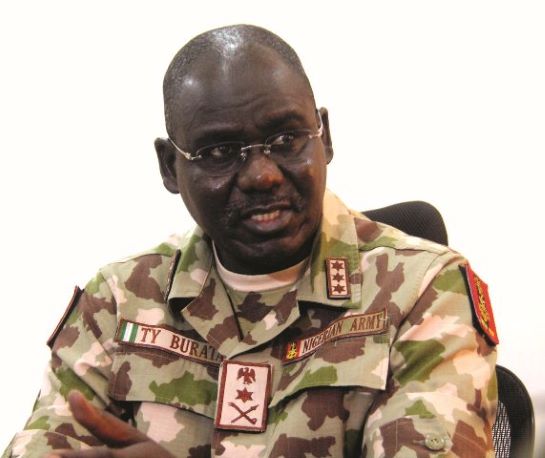 The Nigerian Army has arrested a notorious political thug popularly called ‘Holyman’ in Jattu town of Edo State as the state’s governorship election draws near.

He was arrested at Azama primary school in Jattu, according to a report by aledeh.com, an authoritative online news portal.

The arrest reportedly sparked jubilation among residents of the town.

Earlier Sunday, the thug and his gang were allegedly seen shooting sporadically to disrupt a rally of the All Progressives Congress (APC) in Jattu.

Jattu is the home town of Edo State Deputy Governor, Philip Shaibu. It is one of the villages that make up Uzairue Clan in Etsako West Local Government of the state.

Here are the historic “firsts” in Biden’s administration