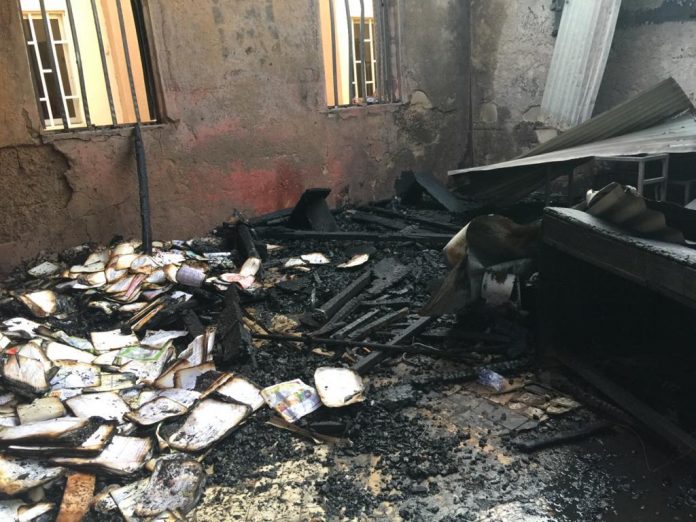 The Shalom Nursery and Primary School, Damaturu, owned by the Redeemed Christian Church of God (RCCG) has been razed by a “mysterious” fire.

Witnesses told our correspondent that the fire started from the primary block of the school wreaking havoc on the books, the desks in the class, burning the entire block to ashes. 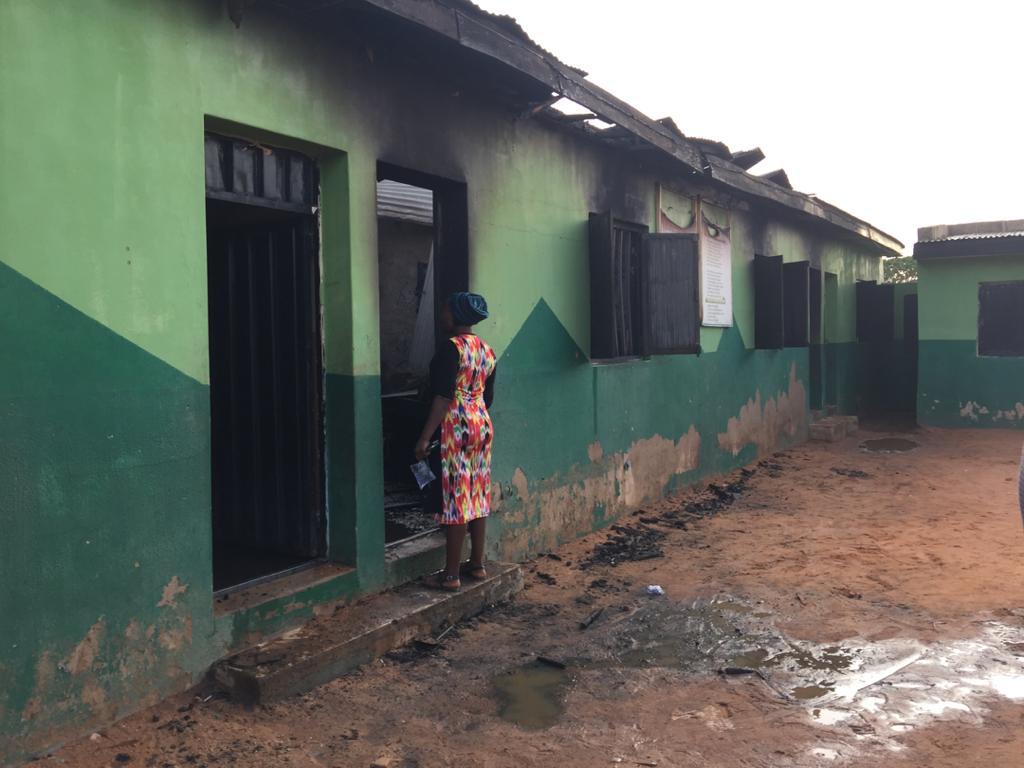 Addressing journalists on the incident, the Head Teacher of the School, Mrs Kemi Bature said the staff members and management of the school were still confused and could not yet determine the cause of the fire.

She said that the school used a prepaid electrical billing system and always put off the entire electrical system in the school anytime the pupils were not in school.

She lamented that the fire that erupted about 2pm on Monday had caused a serious damage to the entire block, the children’s books and other school records that amounted to millions of naira. 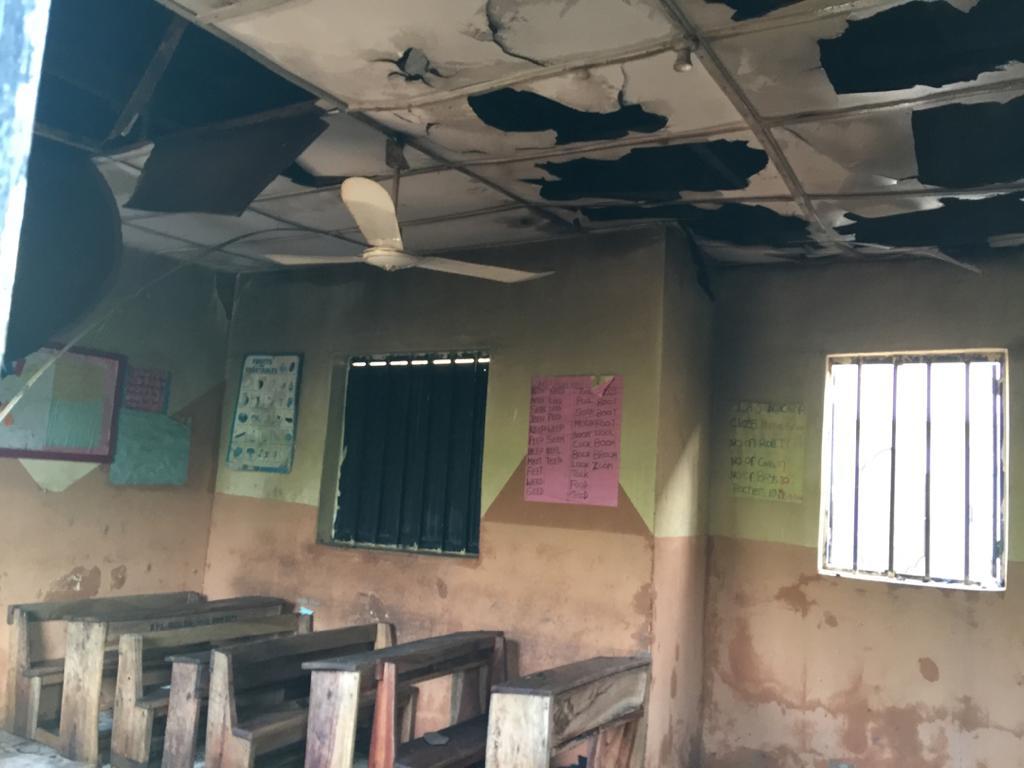 Mrs Bature also informed that the fire was detected by some of the neighbours who alerted a teacher before they contacted the state firefighting department.

Our correspondent gathered that police explosive detectives have visited the school to comb the area for any possible explosive or a strange inflammable item that might have ignited the fire.

Also speaking on the incident, the Pastor in Charge of Yobe Province of the RCCG, Pastor David Ipinmoroti said the fire incident at the Shalom Nursery and Primary school that had been in existence in Damaturu for over 10 years, was not ordinary.

He said based on strange occurrence that recently happened at the school, they could not be forced to believe that the school might have been torched by some forces.

He said: “On Tuesday 20th April 2021, we were called by one of our members that a woman coordinator of an Islamic school had taken some Almajiri children to our uncompleted property at Sabon-Pegi area of Damaturu, Yobe state, she was sweeping the floor when we got there, and immediately we challenged her, she hurriedly left the scene with the Almajiri children numbering over twenty.

“We went to meet her in her school, she told us that one retired DPO, one of the parents her students asked her to possess the place, she said the man told her that money have been paid to RCCG for Muslim to possess the auditorium with gallery that can seat over two thousand adult at a time.”

The PICP said: “That same day we wrote a complaint letter to the commissioner of Police, Yobe state, four days after the CP called us with the woman and the former DPO that gave her the place which after interrogation they begged us to forgive them for trespassing into our property.”

He said it was however unfortunate what happened on Monday (3rd of May 2021).

He said: “At our Nursery and Primary school at New Jerusalem when suddenly we received the sad news that one of the blocks of classrooms was burning, we gathered with the help of Yobe state fire service to put the fire off even though it had burnt two classrooms completely and part of the other two classrooms.

“We equally informed the DPO of our Area, the assistant Commissioner of Police, the Anti bomb squad and The DSS, they all came search the whole place and we were informed of safety and that they suspect that someone had put the place on fire because it was not electricity fire since we put off our prepaid meter.”

The Pastor who said the school that got burnt and the other school the woman trespassed was about 500 metres apart, said “the DPO, CP, and the DSS gave us assurance that they will continue their investigation and will let us know if there is any thing to do.”

No law barring Buhari from holding meetings in any sections of...

We will regulate social media despite criticism – FG …Plans to...