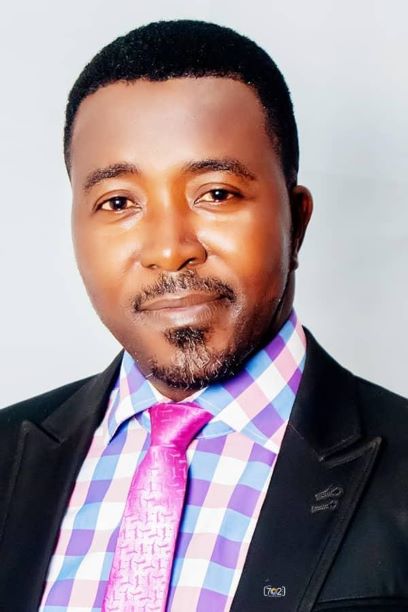 A Nigerian poet/writer, Prince Steve Oyebode has been awarded a  Prashamshith Pathr (Certificate of Honour) from the world’s most active writers’ forum “Motivational Strips” and Indian Government’s premier Literary institution “Gujarat Sahitya Akademi”.
Prince Oyebode is founder and president of a literary and poetic group known as Haven for the world writers.
He hailed from Okuku in Odo Otin Local Government Area of Osun state, Nigeria.
He is a prominent and award-winning poet and writer who has been writing vivid poetry for decades.
He is a role model to all his fellow writers and poets having won an International award of such stature from two gigantic literary institutions in India.
Motivational Strips has writers from 163 countries and the monthly visitors to its page crosses 7.3 million.
They had combined with Indian Government’s “Gujarat Sahitya Akademi” during India’s 74th Independence Day, to honour 350 poets and writers from 80 countries.
This is the first time two world popular literary entities would merge to identify national and international talents.
The best of prominent world poets and writers were selected for the awards.
The founder of Motivational Strips, Shiju H. Pallithazheth has applauded Indian winning writers for making a mark in global Literature.
The Chairman of “Gujarat Sahitya Akademi”, Dr Vishnu Pandya, states: “this moment will remain historic in world literature”.
Prince Oyebode is a literary and poetic giant and pride not only to the country Nigeria but also to the world.
He shall continue to inspire the world’s readers by setting a benchmark in poetry worldwide.
Please follow and like us: