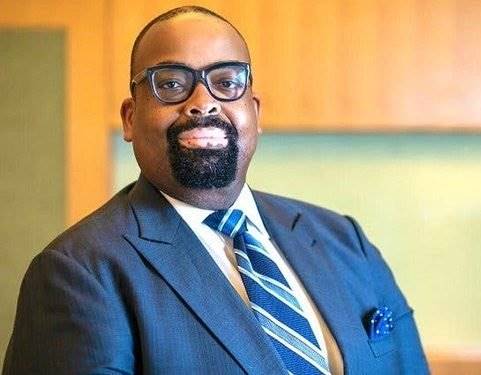 A Non-Governmental Organisation, Friends of the Creators Artistic Foundation (FCF), has congratulated the newly elected President of the Nigerian Bar Association (NBA), Mr Olumide Akpata, over his victory at the election.

Mr Rockson Igelige, an Entertainment Lawyer and Co-founder FCF, in a statement on Friday in Abuja urged Akpata to thoroughly and strategically implement his campaign manifesto because that was what endeared him to voters.

Igelige, who also urged Akpata to be magnanimous in victory, noted that his performance as the 30th NBA President would be measured by his campaign manifestoes, promises and agenda.

He equally advised the new NBA president to reach out to his opponents in a bid to accommodate all ideas and interests to move the NBA forward.

Igelige said the foundation was willing to partner with the NBA to strengthen Intellectual Property (IP) laws, protect the rights of creative people in Nigeria and reduce IP thefts and infringement.

He added that FCF would also promote creativity to bring the NBA to the global standard in IP practice.

According to him, the NBA needs a proper repositioning in the area of information and communications technology to meet up with global trends and standards.

“Also, the sorry state of our court buildings, infrastructure and equipment across the country needs to be urgently addressed.

“These among other reasons are why the newly elected president of NBA must drastically implement his campaign manifesto because this shall be the basis for measuring his performance,’’ he said.

Igelige also called on the Independent National Electoral Commission (INEC) to take advantage of electronic voting by emulating the free, open, and transparent manner with which the NBA election was conducted.

Blood clots and COVID-19 vaccines: How scientists are starting to unravel...

How FG is prolonging the strike – ASUU President

Obasanjo opens up on 2023 elections, says many aspirants ought to...