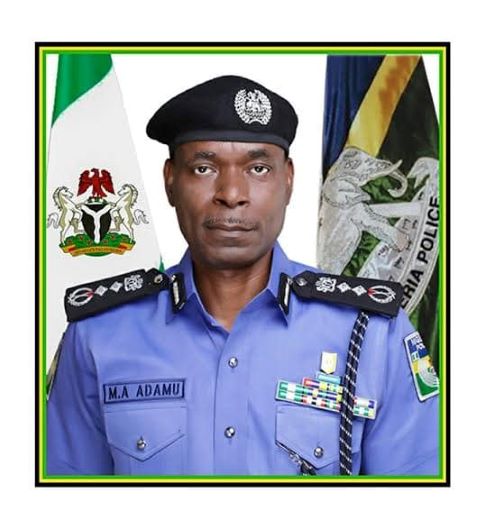 The Police Command in Delta has confirmed recovery of the bodies of four persons found dead in an apartment in Asaba on July 23.

Mr Hafiz Inuwa, Delta Commissioner of Police, confirmed the tragic development to journalists on Friday in Asaba.
Inuwa said that the corpses would be subjected to autopsy to ascertain the cause of death.
He said that the police were alerted to the accident scene by neighbours who discovered the five occupants of the apartment dead.
According to Inuwa, one of the victims was discovered to be unconscious and was rushed to the hospital while the remaining four were confirmed dead.
“We have since evacuated the corpses to the Federal Medical Centre mortuary for autopsy.
“We hope that the fifth victim who is currently unconscious survives, so that he can help the police in investigations.
“Meanwhile, the police has commence investigation into the incident,” Inuwa said.
The News Agency of Nigeria (NAN) however, gathered that the incident occurred at the Rich Man Garden Estate, behind the Anglican Girls Grammar School, Asaba.
A resident of the area, who gave his name as Chiedu, told NAN that the surviving victim, identified as Maxwell, was still unconscious when the police arrived the scene.
The source said that the five persons were new in the neighbourhood as they only moved into the apartment on July 21.
The four dead victims, whose identities were not yet known, are three males and one female.
However, mixed reaction and speculations have continued to trail the tragic death of the victims, as some neighbours attribute the deaths to carbon monoxide from the generating set.
Mr Clement Okafor, Chairman of the housing estate, told journalists that he suspected the victims may have died from carbon fumes from generating set.
“Although, nobody knows what actually led to the tragic deaths, however, we can not rule out the fumes from the generator, which was on throughout the night,” Okafor said.
NAN
Please follow and like us:

Hustlers have taken over #EndSARS movement, By Fredrick Nwabufo

Tears flow freely as remains of Deborah Samuel are buried in...