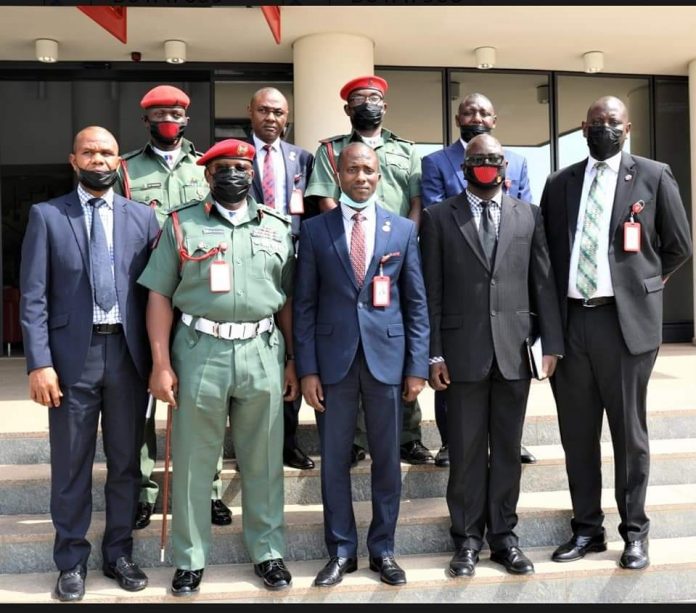 The Economic and Financial Crimes Commission (EFCC) and the Nigerian Army Corps of Military Police have pledged to strengthen cooperation between the institutions.

This understanding was the highpoint of the visit by the Provost Marshal of the Army, Brigadier-General O. L. Olayinka to the headquarters of the EFCC on Wednesday. 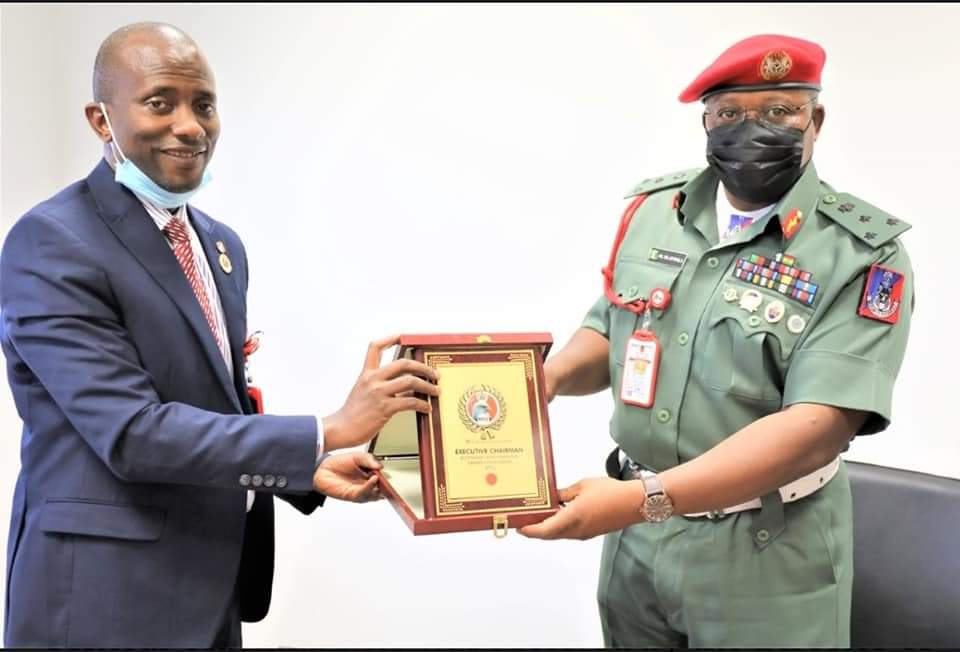 He commended the cooperation between the EFCC and the Military Police, noting that the Corps has over the years benefitted from the commission’s support especially in the area of forensic analysis.

“We are here to thank you for your support and cooperation over the years. Nobody can go it alone,” he said.

General Olayinka urged the two agencies to build on the existing relationship.

In his response, Chukkol noted the similarity between the work of the EFCC and the Military Police, and assured greater support to the Corps. According to him, “we are going to work together and enhance the partnership.

“The work that you do has similarity with what we do… we are open and willing to cooperate,” he said.

House of Reps to sue Akpabio for defamation

Disarray as 47 players affected after positive Covid-19 tests on Australian...

Restructuring is a national endeavour, let’s realise it together- El-Rufai