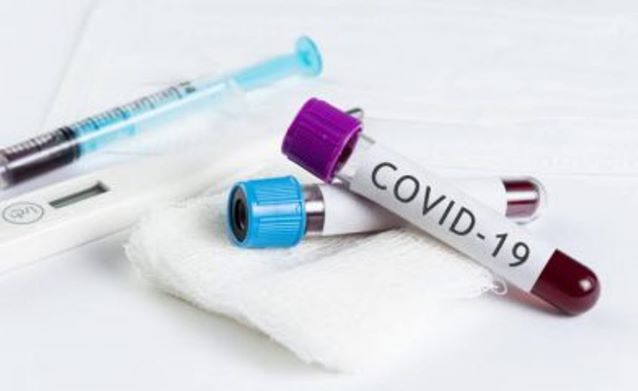 In a statement issued on Thursday, the State Government said the report amounts to sensationalism

“Our attention has been drawn to online reports to the effect that the entire Governor Ifeanyi Okowa’s media team has tested positive for COVID-19.

“The report is not only absolutely untrue but a concoction and a figment of the imagination of the authors. As a government, we have always told our stories ourselves openly and transparently through our recognised channels and any information not emanating from such authorised channels should be disregarded.

“The writer exhibited ignorance when he wrote that the blood samples were taken for test. COVID-19 tests are not conducted through blood samples and the issue of the entire media team testing positive amounts to sensationalism,” the statement read.

It added that the government’s transparent approach to infections associated with Coronavirus is a cardinal policy of Governor Okowa. At every point in time and with every development

“We have always announced our status as the results come in and when people are treated successfully and discharged, we also announce it.

“The government’s transparent approach to infections associated with Coronavirus is a cardinal policy of Governor Okowa. At every point in time and with every development, Delta State has always given regular updates as demonstrated by the fact that when principal officers in the government tested positive to COVID 19, it was promptly made public. Of course, the Governor also promptly announced the status of himself and his family, an unprecedented openness among his peers

“That a few persons in the media team and the press crew tested positive for the Coronavirus does not amount to the entire team testing positive,” the statement added.

The State Government urge the general public to discountenance the online reports as it does not represent the true situation of things.

“The transparent approach to managing the COVID 19 issue remains unchanged. We will continue to promptly announce any development in the management of the pandemic through our official channel.

“The office of the Chief Press Secretary to the Governor is available round the clock for journalists to seek clarifications and updates,” the statement read.

ECOWAS suspends Guinea after coup, says it will send mediators