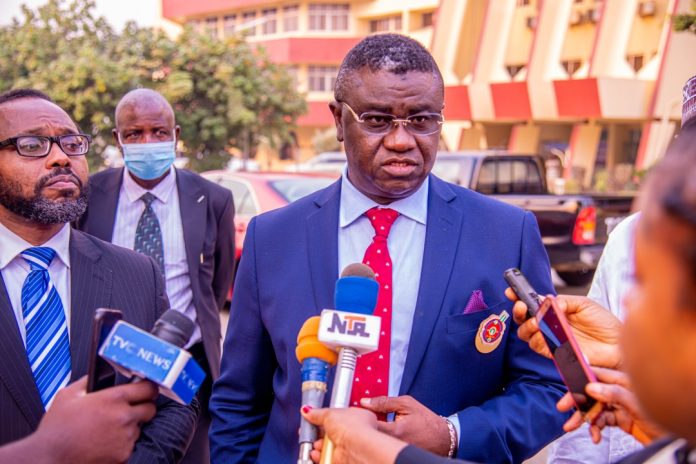 Minister of State for Budget and National Planning, Prince Clem Ikanade Agba has commended the management and staff members of the National Institute for Pharmaceutical Research and Development(NIPRD) for the prudent utilisation of the N4billion released to the institute from Economic and Sustainability Programme(ESP) intervention fund.

The Federal government had released the funds to the NIPRD under the Economic Sustainability Programme following the devastating effects of the COVID-19 pandemic on the operations of the agency.

The minister made the commendation while addressing journalists shortly after inspecting various laboratories, renovated buildings, equipment and reagents procured through the funding intervention at the NIPRD located in the Idu Industrial Area of Abuja. 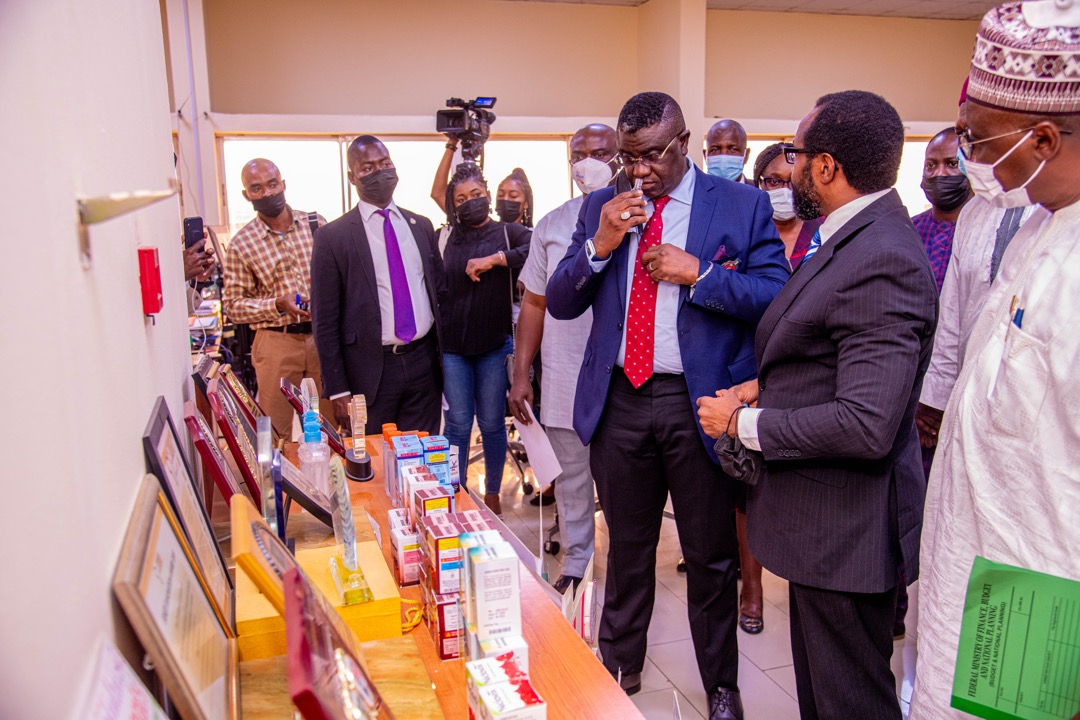 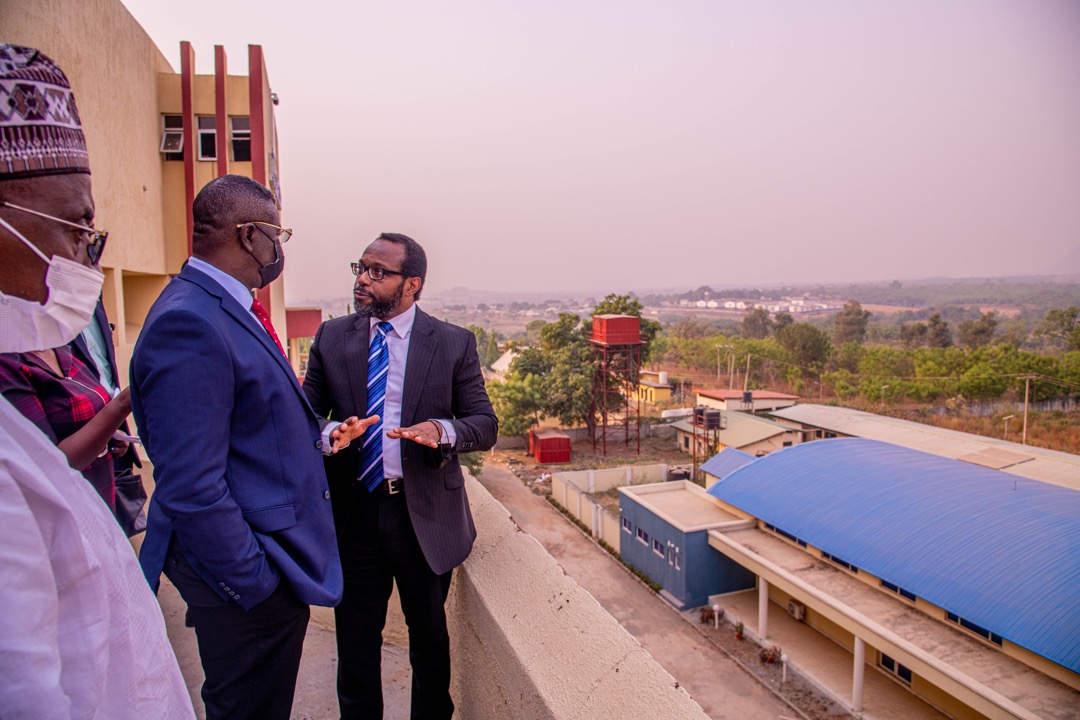 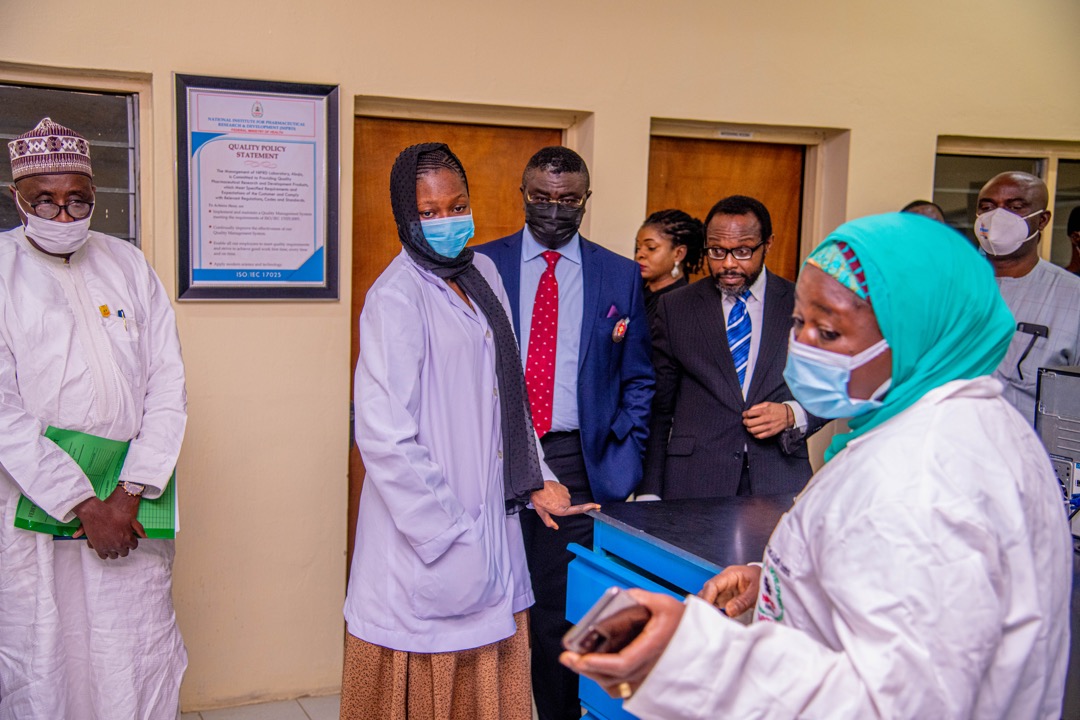 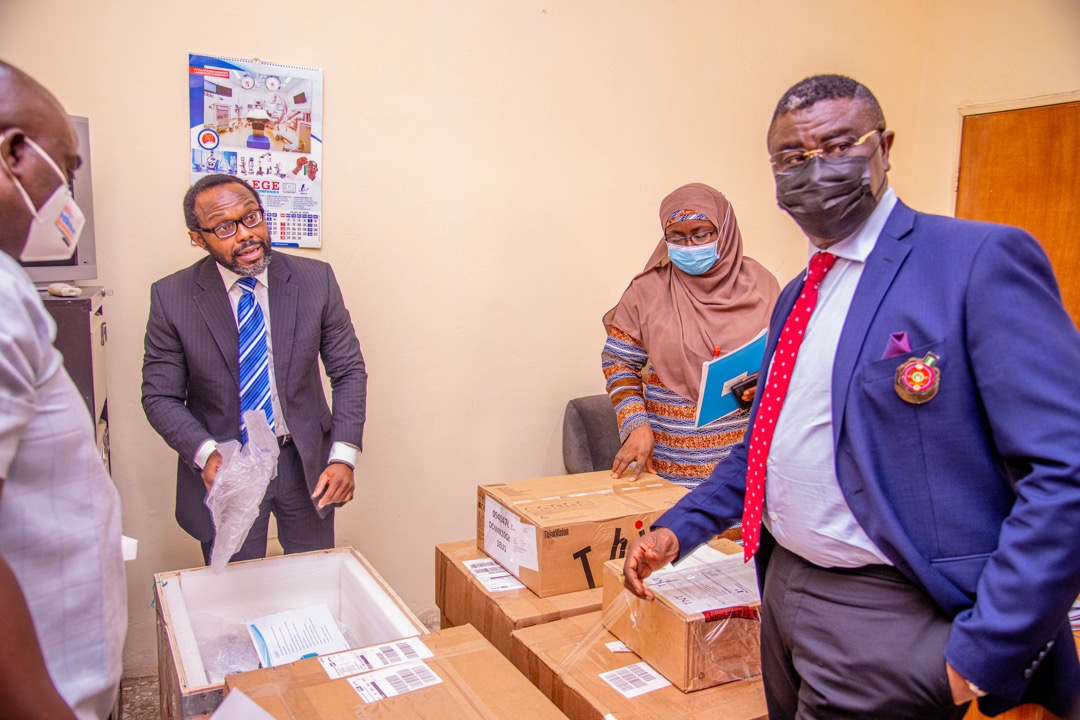 Agba said the administration of President Muhammadu Buhari had brought capabilities to solve problems, adding that the Presidential Committee on COVID-19 identifed huge deficits in the healthcare sector following the outbreak of the pandemic.

He added that the Economic Sustainability Plan had built resilience in the health sector through the disbursement of funds to some health institutions such as NIPRD, NAFDAC and 52 Federal Medical Institutions across the country.

Earlier, the Director General of NIPRD, Dr Obi Peter Adigwe, explained that prior to the intervention of the Federal Government that the Research Institute was a shadow of itself, bereft of reagents and equipment to undertake research, as the laboratories were dilapidated.

Adigwe noted that with the funding support from the Federal Government, the Institute has made significant progress in the renovation of buildings, laboratories and procurement of reagents and equipment.

He explained that the funding intervention was channelled in the areas such as the procurement of over 90 state-of-art-
equipment, infrastructure upgrade, evidenced -based gathering or conference, capacity building for staff and researchers.

The DG added that the research outputs of the Institute are recognised globally.

He said there had been ongoing COVID-19 research and development projects, noting that NIPRD was the first institution in Nigeria to produce hand sanitisers.

He further disclosed that NIPRD had trained over 1,000 herbal medicine practitioners across the country, adding that the knowledge of these herbal practitioners would be documented for further scientific research.

Adigwe, however, called for increased focus and prioritisation of pharmaceutical sector, improved government funding to sustain recent achievements as well as support for national and continental outlook.

The Director General of NIPRD also solicited improved budgetary provision in overhead and running costs of the Agency and increased prioritisation in bilateral support. 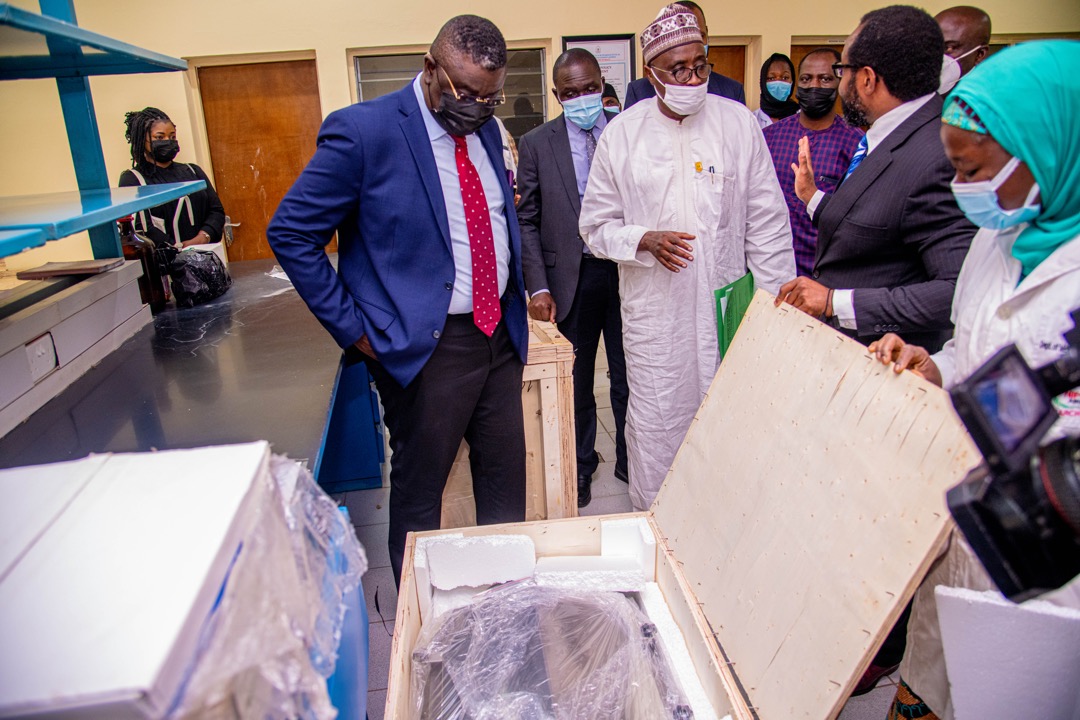 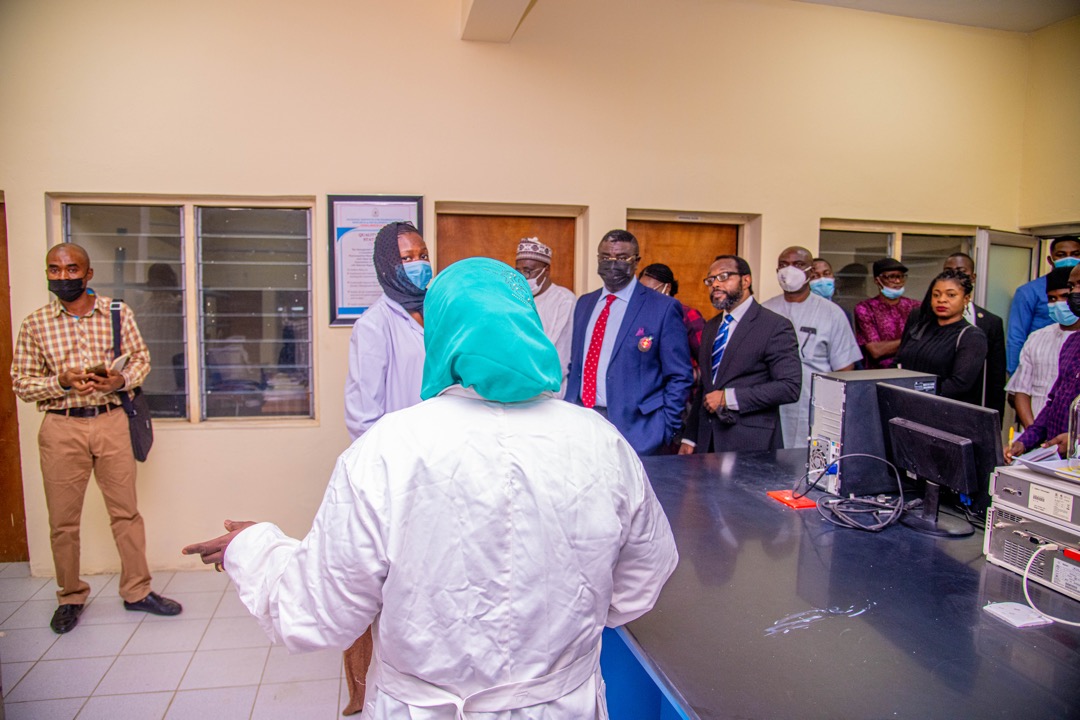 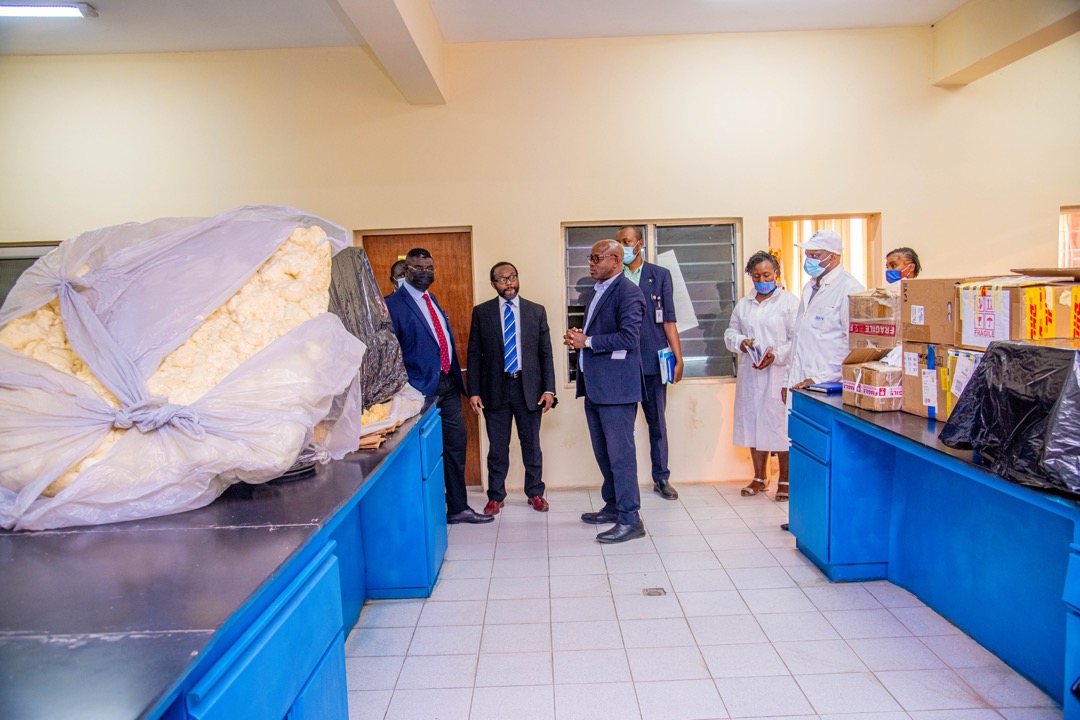 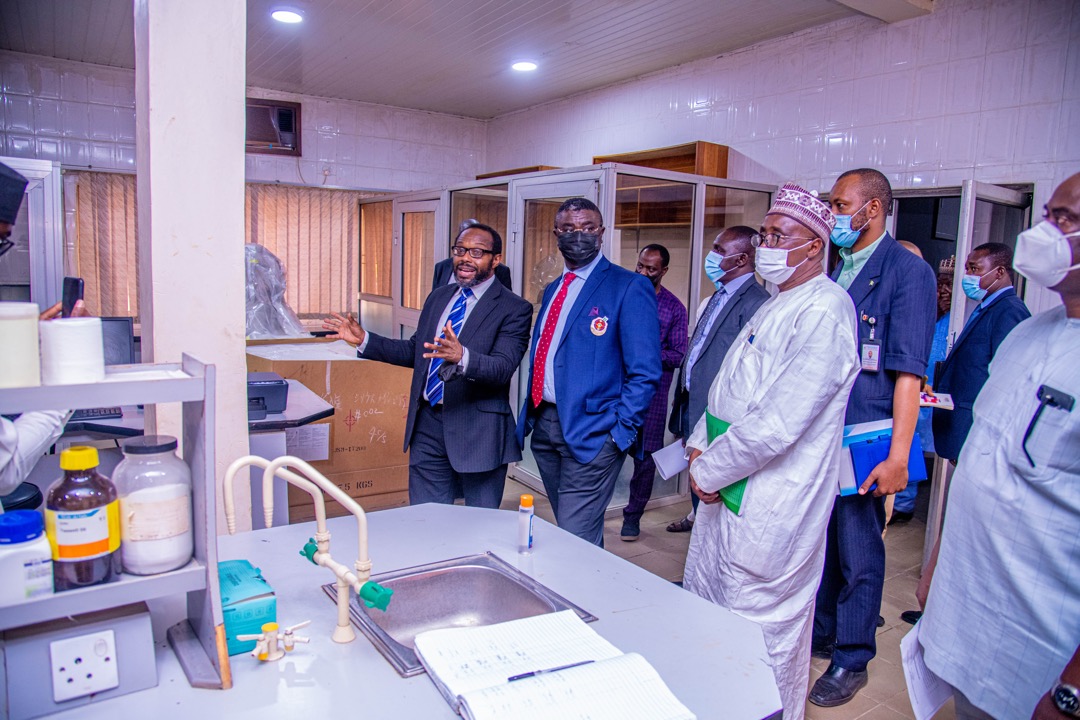 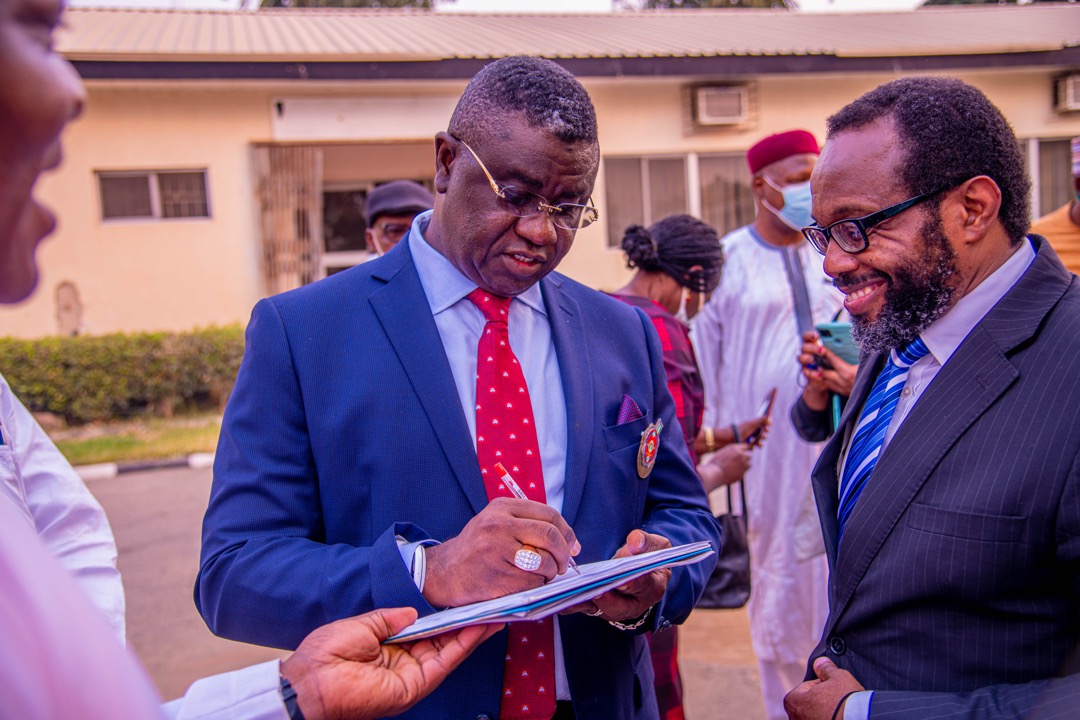 Biden, Queen Elizabeth to meet in person after G7 summit

South-East to Buhari: Igbo must produce President in 2023