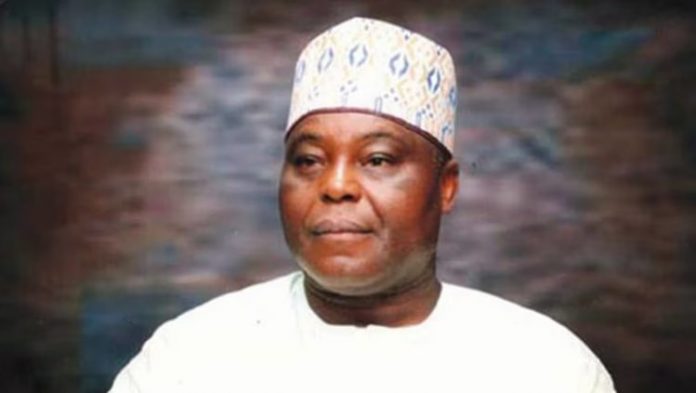 Raymond Dokpesi, Chairman Emeritus of DAAR Communications Plc, said he wished Bola Tinubu the best concerning the 2023 presidency because they had been friends since childhood.

Dokpesi told journalists on Saturday that Tinubu was kind-hearted and a man of the people.

“He is a philanthropist; he is kind-hearted. He is supportive of the ordinary person available, and he has brought about bringing hope to people. For 2023, I wish him the very best in whatever he puts his hands on. So, it has nothing to do with politics; it is a matter of the good relationship we have always had and I cherish it and I want to keep it.”

However, Dokpesi, a member of the Board of Trustees of the Peoples Democratic Party, also said it would be unfair for power to return to the south in 2023.

He said a northern presidency had been marginalized with the death of former President Umaru Musa Yar’ Adua in 2010.

Dokpesi, however, said he was supporting a northern presidency in 2023 for fairness and balance. (Report by PM News, with edited headline)

I have nothing against Islam – Wike

Post-APC Primary Election Victory Speech: “Thank You for Electing Me”, By...

COVID-19: ‘No evidence’ recovered patients cannot be reinfected -WHO