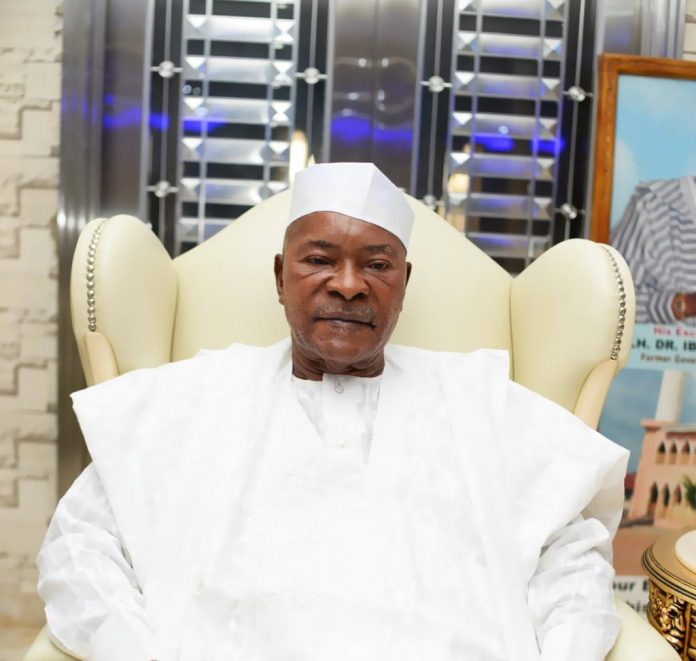 Ex-kogi Govenor, Alhaji Ibrahim Idris, has declared his intention to run for the October 30th and 31st National convention as PDP National Chairman.

Alhaji Ibrahim Idris who made the declaration before the enlarged PDP members from kogi state and the North- Central in Abuja, said his intention was to reposition the main opposition party to wrestle power from APC-led federal government in 2023.

He expressed worry over the exodus of top supporters of the party in recent times, an obvious reasons of leadership gap in the last few years, promising to reverse the ugly trend.

The former Governor stated the grassroots support of the party as the most popular political party in the West African sub-region, needed to be rejuvenated and redirected towards bailing Nigeria out of the current leadership gap in 2023.

He promised to lead the PDP back to victory in 2023 election, as one of the experienced member of the party who had remained with the party through thick and thin.

Idris urged the party stakeholders both at state, local governments and national level to rally round him, with a view to returning the party to sane democratic governance in 2023.