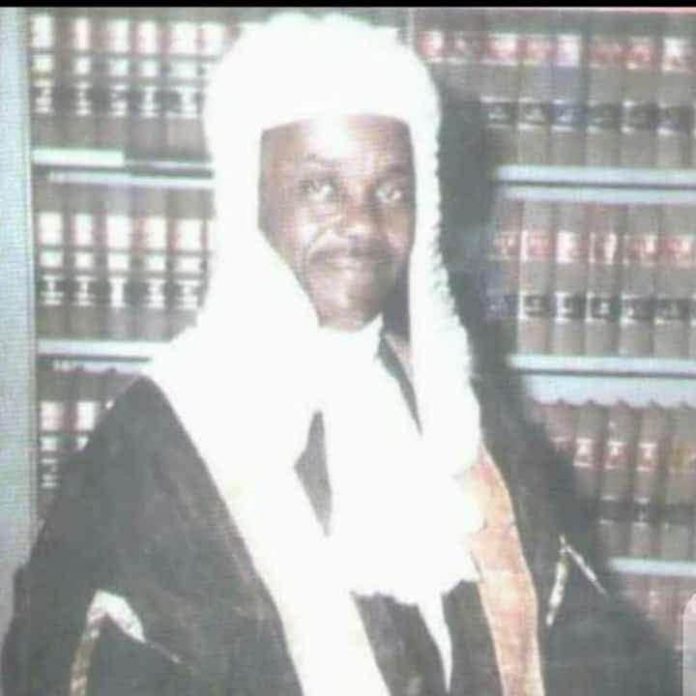 Zulum, in a condolence message released on Sunday by his spokesman , Malam Isa Gusau, said the late elder statesman was a legend on the good side of history.

“Our late father, Alhaji AbdulGaniyu Folorunsho Abdul-Razaq was a legend and even in death, he still is, especially with his all-time record of being Northern Nigeria’s first lawyer, first Commissioner of Finance in Kwara State during the 70s, a former Nigerian ambassador, and at different times, President  and Vice President of the Nigerian Stock Exchange.

He added that: “Late Baba’s lifetime was of huge impact to so many. He was a mentor and role model to generations. He will aways be remembered for the good things he did and the good ways he lived.

“I commiserate with my brother and colleague, His Excellency, Governor Abdul-Rahman Abdul-Razaq and his family; I commiserate with our elders, brothers and sisters in Kwara State, the northern Nigeria and other parts of our dear country.

“May Allah grant our late father His endless mercy, admit him into aljanna, and give the immediate family and all of us, the fortitude to bear the exit of a statesman, to whose memory, is eternal honour, respect and the gratitude of many Nigerians.”

Oshiomhole: I’m back for my job