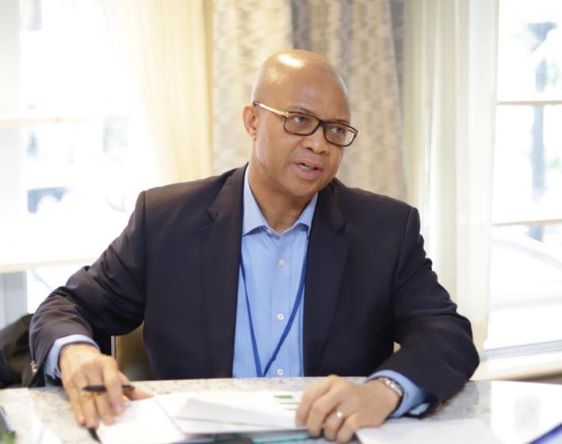 Ben Akabueze hailed from Dunukofia Local Government Area in Anambra State, but only lived for two years in Anambra State and the rest in Lagos. He is the Pastor-in-charge of RCCG Lagos Province 39 and Pastor of the King’s Court Parish, Victoria Island, Lagos.

A distinguished banker, accountant, economist and administrator, he holds a first class B.Sc degree in Accounting from the University of Lagos and an Advanced Management Programme Certificate from the Lagos Business School. A fellow of the Institute of Chartered Accountants of Nigeria (FCA) and a Fellow of the Institute of Credit Administrators (FICA), he has over 25 years experience in Accounting, Consultng and Banking.

He started his career in auditing and consulting at Price Waterhouse and then switched over to banking, starting with Nigerian International Bank and City Bank.

He rose to the apex of the profession as Managing Director/Chief Executive of NAL Bank Pk (2000-2005). and Executive Director – Sterling Bank Plc from January to August 2006.

He worked with three other banks and ended up as the Managing Director/CEO of NAL Bank Plc from year 2000 to 2005. During the consolidation period, he joined Sterling Bank as Executive Director from the beginning of 2007 to August when he left for private consulting practice, and in January 2007, he was invited to join the Cabinet of the Lagos State Government.

He has served as Lagos State Commissioner for Economic Planning & Budget since January 2007 having first been appointed by Governor Tinubu and then re-appointed for two terms now by Governor Fashola.

Mr. Akabueze has been a pastor since August 1994 till date.