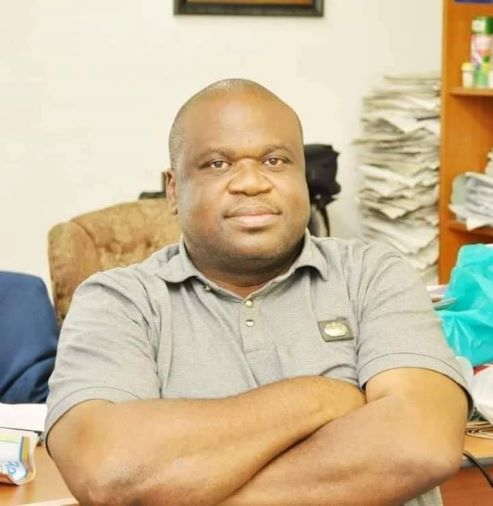 The Peoples Democratic Party (PDP) has expressed shock at the news of the sudden death of the Special Assistant to Rivers State Governor, Chief Nyesom Wike, on Electronic Media, Mr. Simeon Nwakaudu.

The party in a statement by the National Publicity Secretary, Kola Ologbondiyan, described Nwakaudu as a courageous and hardworking Nigerian who died at his prime when his skills and patriotism were still most needed.

“Our hearts bleed as our nation, the media industry and indeed Rivers state, have lost one of our brightest and patriotic media professionals; a loyal compatriot, who gave his all in serving our dear nation.

“Nwakaudu was a courageous and hardworking Nigerian, who dedicated his youthful life in serving our nation as an accomplished journalist, Special Assistant to Governor Wike during his tenure as Minister of Education and then as his Special Assistant on Electronic Media, where he contributed immensely in the implementation of Governor Wike’s vision for a New Rivers State.

“Indeed, Nwakaudu’s death is a painful loss not only to Governor Wike and the government of Rivers state but also to our great party, the PDP, the media industry and our nation, Nigeria, at large.

“The PDP is particularly pained that Nwakaudu died at his prime when his skills and patriotism were still most needed,” the statement read.

The party also commiserated with Governor Wike, the Nwakaudu family, the government of Rivers state and prayed that God would grant them the fortitude to bear this painful loss.

Saraki condoles with Kwarans over death of ex-Deputy Governor, Ogundeji