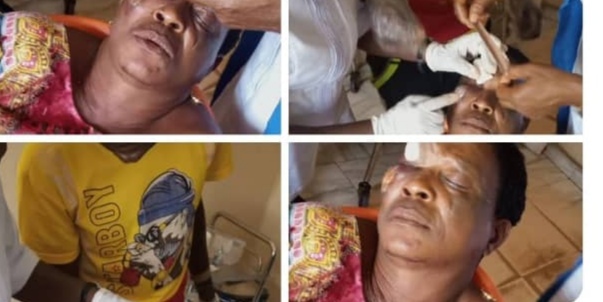 Special Adviser to Edo State Governor, Crusoe Osagie, has said that “there is deliberate election manipulation in areas where the candidate of the Peoples Democratic Party (PDP) and Governor of Edo State, Mr Godwin Obaseki is popular.”

According to him: “Suddenly card readers are not working in areas where Governor Godwin Obaseki is very popular. 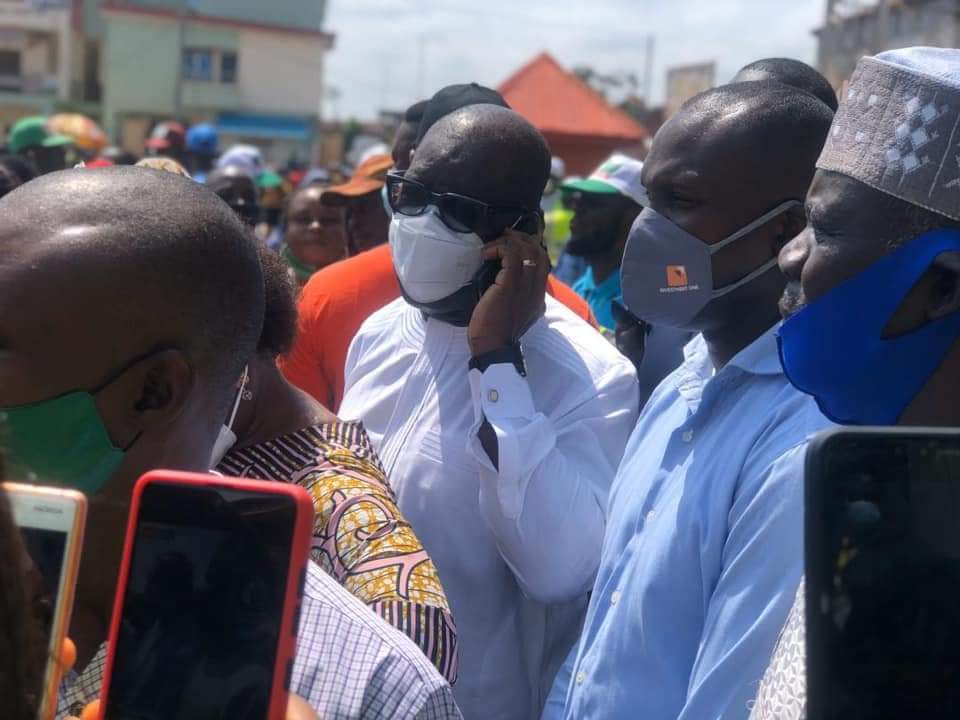 “Voters are being disenfranchised and we are constrained to say that this is sabotage.

“Specifically, in Oredo Ward 1, Unit 20 and other places where the Governor is clearly popular, the card readers are not working.

“The Independent National Electoral Commission (INEC) should prove to Edo voters that it can conduct a credible election in Edo State.”

Meanwhile, thugs believed to be working for the Peoples Democratic Party, PDP, were reported to have commenced the process of rigging elections by beating up the wife of APC chairman of Egor local government.

This was at the Tipper Garage polling Centre in Egor, where it was reported that the notorious thugs also hijacked electoral materials.

The wife of the APC chairman, it was reported, resisted the thugs, which caused them to beat her mercilessly.

She was reportedlt rushed to the nearest medical facility.

Bingham University announces resumption of students in batches from October 12

Presidency points the finger at political, religious leaders on plots to...