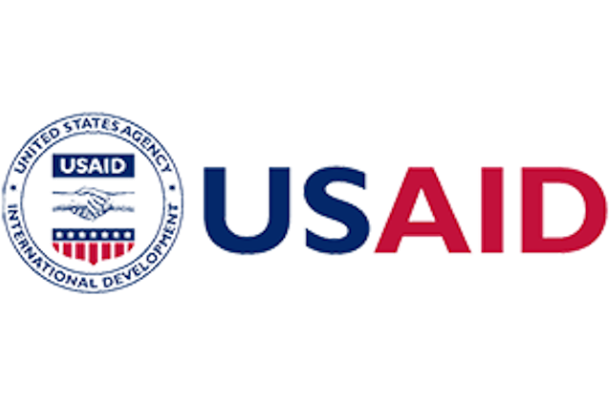 The U.S. Agency for International Development (USAID) is set to commemorates World Breastfeeding Week during the first week of August

According to the Agency, the World Breastfeeding Week is used to celebrate the vital role of breastfeeding to save lives, prevent malnutrition, and enhance long-term health and development.

USAID said the 2020 World Breastfeeding Week will focus on the need to continue to promote and protect breastfeeding and maintain essential health care is critical amid the pandemic of COVID-19.

“Breastfeeding is one of the most cost-effective health interventions, with every dollar invested leading to an estimated $35 in economic gains.

It added that breastfeeding also reduces deaths due to respiratory tract infections and diarrhea, which are two of the main causes of death for children in Nigeria.

For more than 40 years, USAID has worked in close partnership with host-country governments and other development partners to improve the recognition of breastfeeding as critical to reducing maternal and child mortality and promoting the healthy growth and development of children.

“We also have increased skilled support for families in facilities and communities, including during times of crisis.

“Since 2012, USAID has invested more than $800 million globally in public health programs for nutrition, a significant portion of which goes to counseling, promotion, and support for breastfeeding.

“As a result, USAID’s investments in nutrition reached more than 8.5 million pregnant women in 2019 alone, including through education, counseling, and support for breastfeeding,” the agency said.

It disclosed that the Agency funded programs have trained more than 13 million health workers in maternal and child nutrition, including through counseling for breastfeeding.