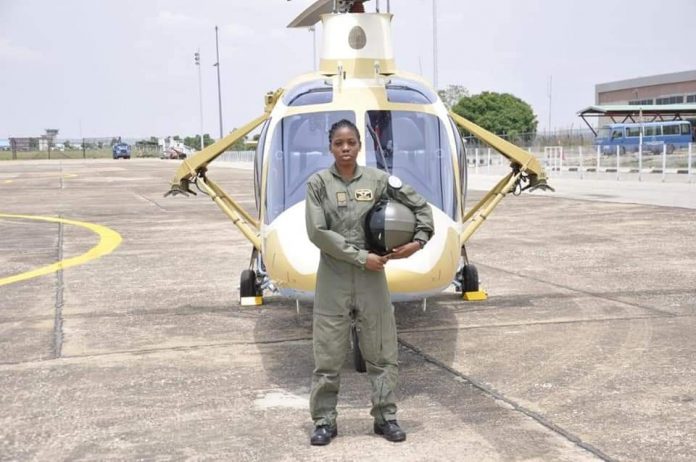 Flying Officer Arotile was winged as the first ever female combat helicopter pilot in the Nigerian Air Force on 15 October 2019, after completing her flying training in South Africa. She holds a commercial pilot license and also underwent tactical flying training on the Agusta 109 Power Attack Helicopter in Italy. 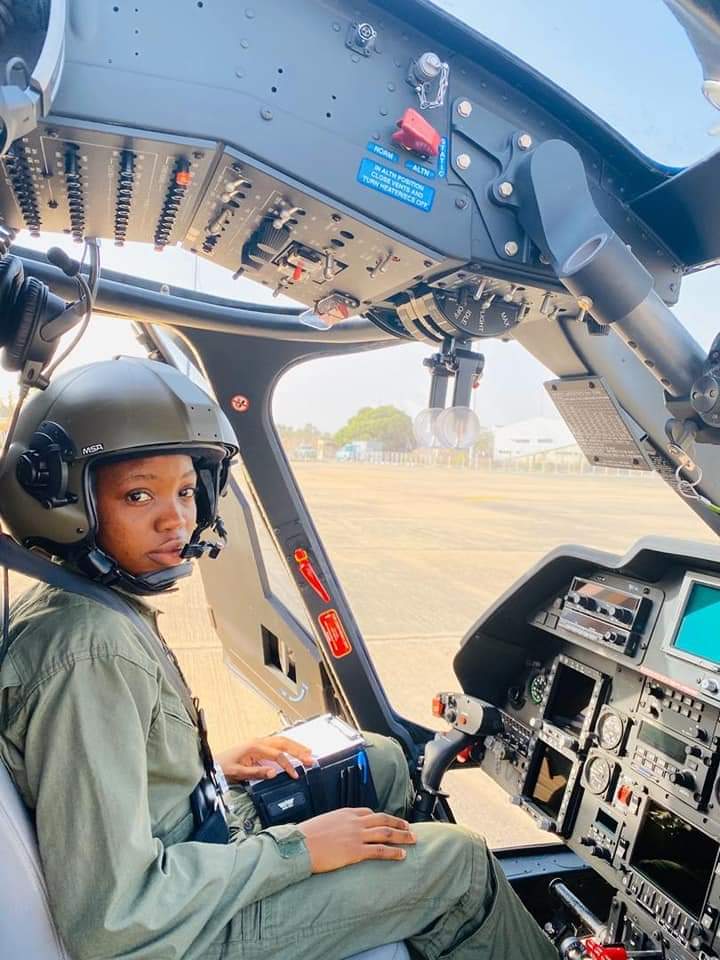 Incidentally, she introduced the newly acquired Agusta 109 Power Attack Helicopter to the President, Commander-in-Chief of the Armed Forces of Nigeria, President Muhammadu Buhari, during the induction ceremony at Eagle Square in Abuja on 6 February 2020.

Flying Officer Arotile died on 14 July 2020 at the age of 24, when she was inadvertently hit by the reversing vehicle of an excited former Air Force Secondary School classmate while trying to greet her. Before her untimely death, Flying Officer Arotile made significant and outstanding contributions to the war against terrorism, armed banditry and other forms of criminality in the Country, flying several combat missions.

Flying Officer Arotile joined the Nigerian Air Force out of passion for the job. In her words “I joined the military simply out of passion for it. Being a military personnel has been a long time ambition, the carriage and what it stands for are simply exceptional”. Gone too soon like a candle in the wind, she will be greatly missed by the entire Nigerian Air Force  family. The Chief of the Air Staff, Air Marshal Sadique Abubakar, on behalf officers, airmen, airwomen and civilian staff of the Service, consoles with the family of late ‪Flying Officer Arotile over this irreparable loss. May her gentle soul continue to Rest In Peace.

Ondo APC on the brink of collapse over Governor Akeredolu’s imposition...

Varsity to students: “No nose mask, no entry” on January 18