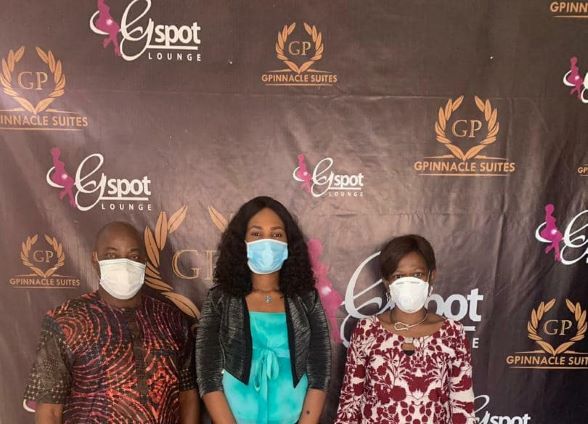 The Kwara State Government has commended the United Nations International Children Emergency Fund, (UNICEF) for a robust partnership spanning close to three decades to accelerate the State’s drive to prosperity.

The State Commissioner for Finance and Planning, Mrs Florence Olasumbo Oyeyemi, gave the commendation during a training session for selected Monitoring and Evaluation Officers organized by UNICEF in collaboration with the Ministry of Finance and Planning in Ilorin, the state capital. 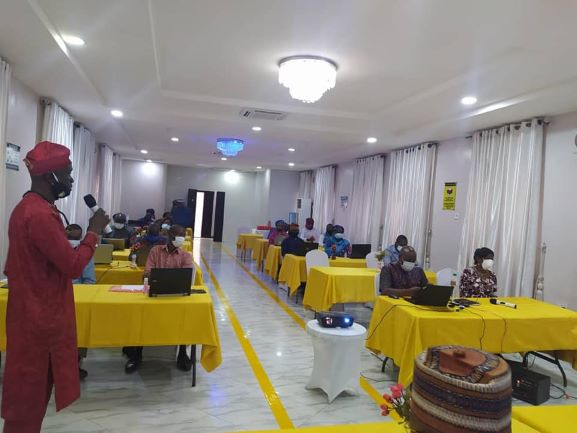 Oyeyemi also commended UNICEF for its unwavering support in ensuring the State has a Monitoring and Evaluation Policy under the leadership of Governor AbdulRahman AbdulRazaq and becoming the second State in Northern Nigeria to attain the laudable feat in the process.

She said that M&E policy was geared towards ensuring transparency, accountability and efficiency in the implementation of government’s projects and policies in the State.

She recalled that UNICEF first made its appearance in the State when Kwara was faced with devastating scourge of guinea worm infestation, pointing out that the desease has become a thing of the past as a result of formidable partnership with the organisation.

The Commissioner stated that since the organization’s first appearance in the State, it has enjoyed so much support across sectors in different capacities including; Vitamin ‘A’ supplement which has greatly reduced Infants and Maternal mortality in the State.

According to her, other areas  that had also enjoyed support included education, social protection and support for effective implementation of food and nutrition through capacity building for officers.

Oyeyemi commended the organisation for the training of Monitoring and Evaluation officers, describing it as an “addition to the already existing robust partnership with UNICEF”.

She stressed that the State would seek more support from UNICEF especially in the area of capacity building on the emerging M&E system in the State.

UNICEF Monitoring and Evaluation Specialist, Kaduna Field Office, Olanipekun Oluwashola, commended the State Government for its political will to strengthen the M&E system through capacity building for officers, stressing that the training was centered on result-based management.

She said this would greatly help the State in its planning and programming to achieve effectiveness and efficiency in her activities “if the officers make judicious use of the tools at their disposal at the end of the training session.”

Nigeria’s Sovereignty in the Hands of Terrorists, Soyinka Says