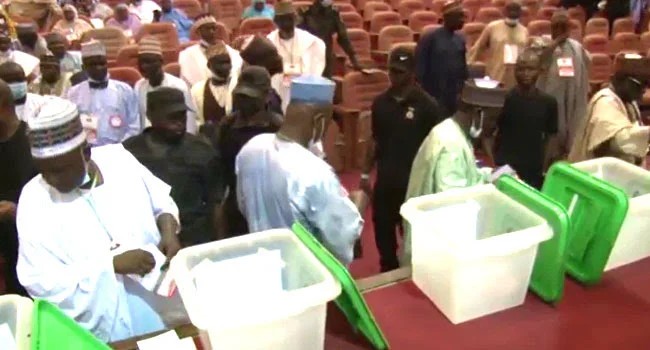 The North-West Zonal Congress of the Peoples Democratic Party (PDP) ended abruptly on Saturday after it was disrupted by thugs. 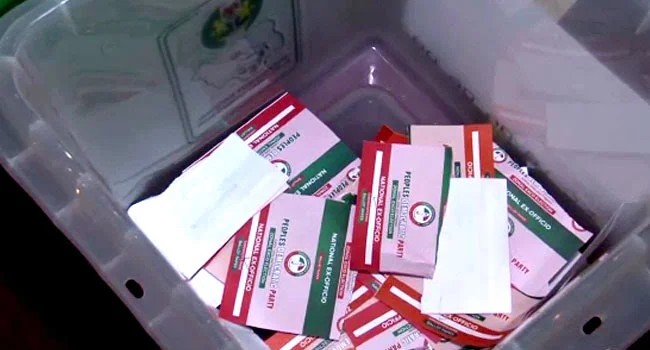 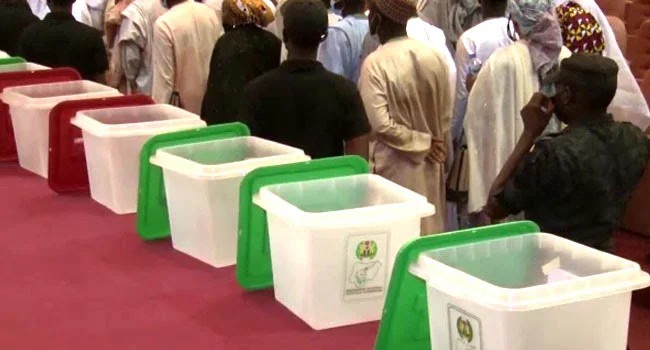 Scores of party faithful had stormed the International Trade Fair Complex in the Kaduna State capital for the exercise, which was attended by some PDP chieftains.

Sokoto State Governor, Aminu Tambuwal, and a former National Caretaker Chairman of the party, Senator Ahmed Makarfi, were among those present while Zamfara State Governor, Bello Matawalle, was absent at the congress.

The congress was disrupted by thugs midway into the voting process by delegates from the seven states of the north-west region to elect their zonal chairman and other executive members.

During the violence that rocked the congress, ballot papers and other voting materials were destroyed – a situation that forced most of the party chieftains to hurriedly leave the venue for fear of being caught in the attack.

The Chairman of the Media Sub-Committee of the congress, Abdulrahman Usman, said that the fracas was caused by delegates from Kano State over who would emerge as the PDP chairman in the zone.

He explained that as soon as the exercise was disrupted, the congress was put on hold to avoid further escalation of the crisis.

Usman, however, said that the leaders of the party would meet to address all pending issues before fixing a new date for the zonal congress.

Sources said there were two top contenders for the position of the zonal chairman from Kano State, Senator Bello Gwarzo and Muhammad Yusuf.

Gwarzo is said to enjoy the support of a former Minister of Foreign Affairs, Aminu Wali, who is the leader of a faction of the PDP in Kano.

On the other hand, Yusuf is said to be fronted by a former governor of Kano State, Rabiu Kwankwaso, who leads another faction of the party in the state.

Some of the delegates from both factions in Kano, Aminu Abdulsalam, Hamza Safiyanu, and Yusuf Bello, described the disruption of the congress as shameful and undemocratic.

The PDP zonal congress was held to elect new leaders that would pilot the affairs of the party in the zone for the next four years. (Channels TV)

Winners Chapel reacts to public outcry on disobedience of ban on...

No Plans to Return as APC Chair – Oshiomhole