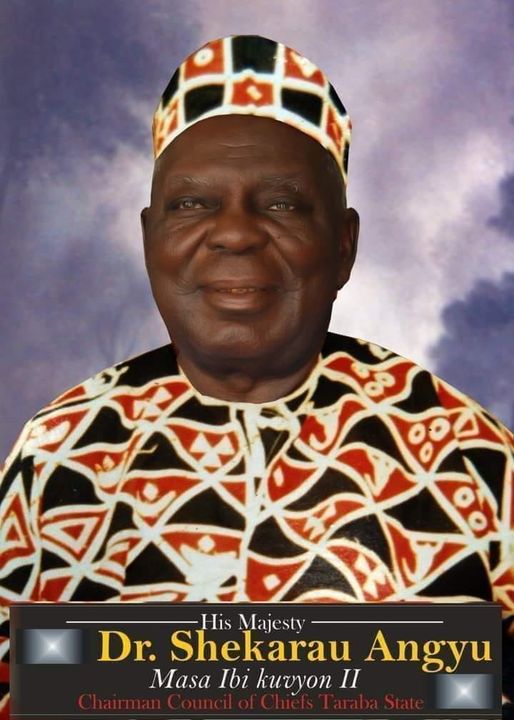 The Aku Uka, who was also the President, Wukari traditional council, passed on recently.

Senator Manzo in his tribute to the revered traditional ruler of the Junkun people said: “it is the end of an era as the custodian of the culture and tradition of the Kwararafa joins his ancestors.”

Manzo, a chieftain of the All Progressive Congress (APC) was the Chief of Staff to Senator David Mark as president of the Senate.

He noted that Taraba and indeed Nigeria had lost one of the finest custodians of the people’s culture and tradition.

He said the late Aku Uka would be remembered for his untiring efforts in the promotion and sustenance of peace and unity in Taraba state.

While urging the state government to immortalize the late Aku Uka, Manzo told the bereaved family and the people of Taraba state to take solace in the fact that the foremost traditional ruler lived an exemplary life worthy of emulation.

Ak-47-wielding herdsmen: Bauchi governor clarifies positions, says he is not in...

FIRS targets N5.9trn tax and other revenue collection for 2021