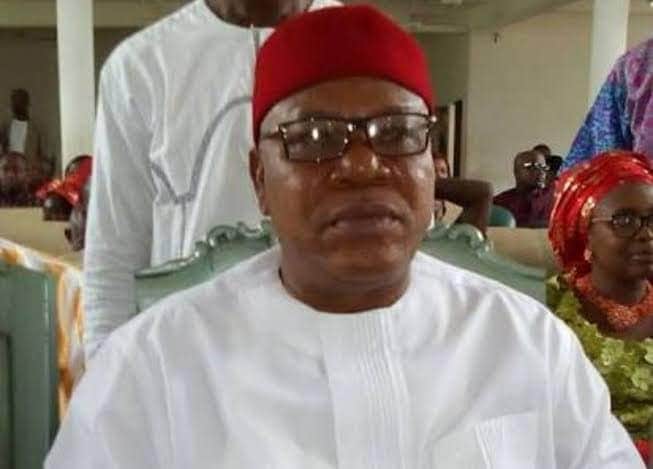 The Peoples Democratic Party (PDP) said it was grief-stricken over the death of the Chairman of Abia state Chapter of the party, Chief Johnson Onuigbo.

In a statement, National Publicity Secretary, Kola Ologbondiyan, said the death of Chief Onuigbo was a big blow to tge party both at the  national level and in Abia state.

He further stated that Chief Onuigbo was popularly known and remained a loyal party man as well as an exceptionally committed leader, who played sacrificial roles towards the stability and growth of the party at the local government, state and national levels.

Ologbondiyan said Chief Onuigbo was a team player, who spared nothing in serving the interest of the people as a local government chairman in Abia state, Abia Central Zonal Vice Chairman as well as the State Chairman of the  party.

“Our party leaders, members and supporters across board are in deep sorrow, but we draw solace in the fact that Chief Onuigbo lived a worthy life in the service of humanity to the glory of God,” he said.

Ologbondiyan said the party condoled with the Onuigbo family, the government and people of Abia state, the Abia state PDP family, the people of Umuahia North Local Government as well as the Anglican Church of Nigeria, where Chief Onuigbo was a Knight of St. Christopher.

He said the party prayed to God to grant the PDP family and his family members the fortitude to bear this huge loss.