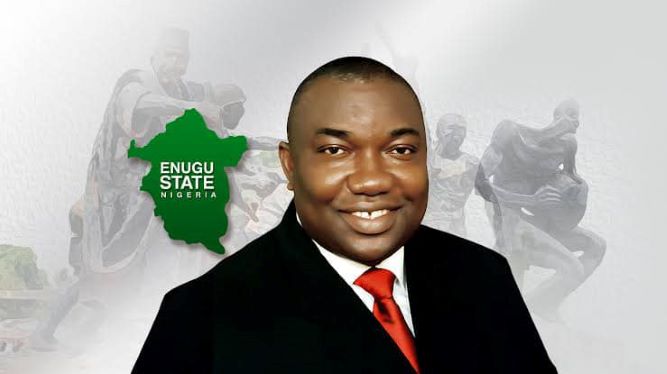 The Peoples Democratic Party (PDP) has described its sweeping victory in the Enugu state local council election as “victory for the people of the state, who deserve nothing but good governance, which only the PDP guarantees.”

The party, in a statement by its National Publicity Secretary, Kola Ologbondiyan, said the victory was a loud confirmation of the popularity of the PDP and its elected officials in the state, particularly, Governor Ifeanyi Ugwuanyi, whose strides towards the development of the state and the empowerment of the people had been outstanding.

The party said that the electoral victory at the grassroots level had left no one in doubt that Enugu remained an undisputed stronghold of the PDP, “which is marked by good governance, infrastructural development and empowerment of the people.”

The PDP urged the newly-elected local council officials as well as other elected and appointed officers in the state to continue to emulate Governor Ugwuanyi and other leaders of the PDP, in Enugu and across the country, in seeking nothing but the good of the people at all times, in line with the manifesto and ideals of the great party

PERSPECTIVES: NIGERIA @ 59: Three strikes and We are China, By...