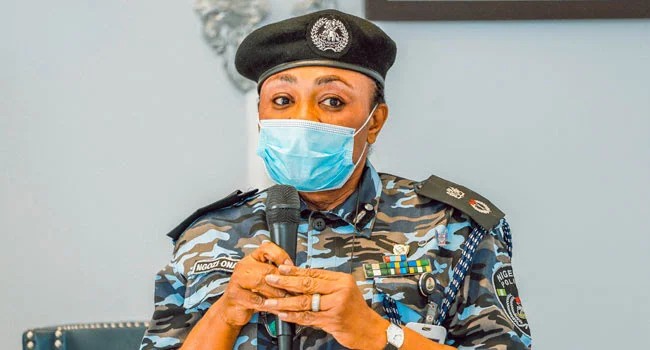 The Oyo State Government and police authorities on Sunday sued for peace in troubled areas of the state, calling all stakeholders to embrace dialogue and desist from the wanton destruction of lives and livelihood.

Governor Seyi Makinde who was represented by a delegation led by his Special Adviser on Security, Fatai Owoseni, appealed to all to find a way to return communal tolerance and understanding to fight off attacks from bandits and kidnappers.

The Commissioner of Police, Ngozi Onadeko, in her address at Igangan, Tede and Ago Are communities, said the constant fight within neighborhoods which had led to the destruction of public and private property must stop.

“If there is no peace, there will be no growth, no development. The more you fight, the more you destroy things. The ones you have already gotten, you are wasting them. Then you have to start all over again.

“I am calling on everybody; let us live in peace with one another. We are going to beef security everywhere,” Channels TV quoted her to have said.

The police boss also invited all stakeholders to meet at the command headquarters in Ibadan before the end of the week to find a lasting solution to the crisis.

She assured that security had been beefed up at the two border towns and Igangan to forestall further breach of peace in the areas.

Igangan has been engulfed in crisis for over a week over the killings and kidnappings within the area.

The youth in the community accused the Fulani community of complicity in the acts of kidnapping, banditry and killings of people in the area.

At Tede and Ago Are communities, there have been reports of communal conflicts for days.