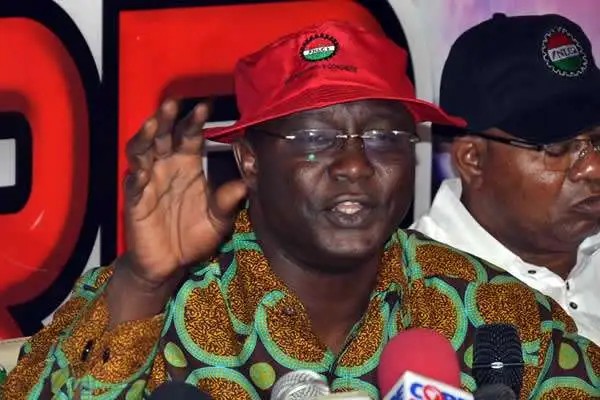 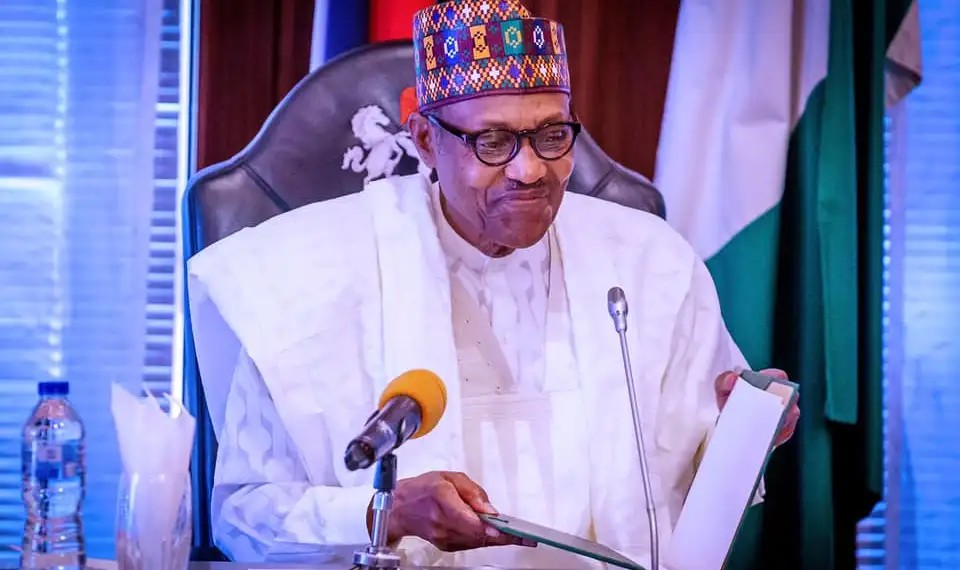 The NLC President, Ayuba Wabba, said this in a statement titled: ”Time to Strengthen Democracy in Nigeria” on Monday in Abuja.

Mr Wabba recalled that on November 9, the House of Representatives and the Senate the two chambers passed into law amendments to the Electoral Act.

He said the most topical items of the amendment included the adoption of direct primaries for internal political parties’ contestants.

Mr Wabba said the other was the accommodation of the use of technology in the conduct of general elections in Nigeria.

He said there was need for the expansion of the powers of the Independent National Electoral Commission (INEC) to develop guidelines as it deemed fit to guide the deployment of technology during elections in Nigeria.

The NLC president noted that the majority of Nigerians had described the 2021 amendments of the Electoral Act as one of the most progressive enactments that Nigeria has had in a long time.

“This is also the view of the NLC. The leadership of the congress commends the House of Representatives and the Senate particularly the leadership.

”Also those who stood rock solid behind the proposal for direct primaries for all political parties and rallied their colleagues in the House and the Senate to pass the bill into law.

”This is the proof of committed leadership and true statesmanship. The congress must, however, caution that the passage of the 2021 amendment to the Electoral Act is only a journey and not a destination.

”A lot more certainly needs to be done in order to fully sanitise Nigeria’s challenged electioneering system, especially building on the 2007 to 2011 electoral reforms which the NLC actively participated in.

”First is to tackle the menace of god fatherism, ‘god motherism’ and money politics which were the major concerns that necessitated the new law on direct primaries for all political parties.

”Due diligence and oversight must be applied to ensure that unscrupulous politicians who have been cultured to vote buying, monetisation of Nigeria’s electoral process are not allowed to extend their habitual criminal subversion of our democracy during political party primary elections,” he said.

Mr Wabba said this was in order to further safeguard the right of Nigerians to freely choose their leaders at both political party level and during general elections without being subjected to the obscene pressure of financial lure.

“We recommend that the National Assembly should expeditiously consider developing a bill for the establishment of the Electoral Offences Commission.”

He said this would expedite the prosecution of politicians and their agents who indulge in vote for cash, election rigging and violence.

“On the full mainstreaming of the use of technology in our electoral law, we urge all stakeholders, especially INEC to continue to constructively engage the Nigerian people to ensure that the lessons from recent and remote deployment of technology during elections are not lost.

”Particularly, we call for confidence building measures by INEC, particularly through voter education and sensitisation.

”It is also important that the security of the software and hardware components of technology to be deployed for elections should be well scrutinised and reviewed by all stakeholders.

”This is to guard against significant failures and to facilitate public ownership,” Mr Wabba said.

“By returning internal party democracy to the people through direct primaries, it appeared that democracy in Nigeria was about to live up to its fullest and truest meaning, “ Mr Wabba said. (NAN)

Nnamani: Xenophobia is a dangerous phenomenon