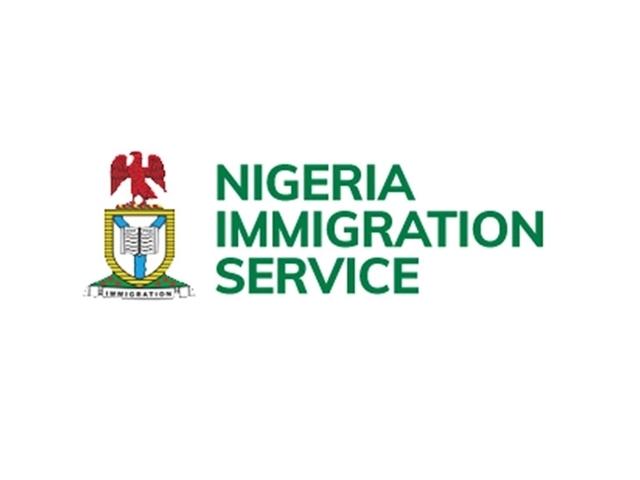 The Nigeria Immigration Service (NIS) has begun construction of accommodation at its headquarters in Abuja and across commands and transit camps all over the nation.

This according to the Comptroller-General (CG) of the Service, Muhammed Babandede is to boost the morale of staff especially those at the junior cadre, and to cushion the effects of risks and challenges faced on the job.

Babandede disclosed this on Wednesday in Abuja, while commissioning a 36 blocks of fully furnished flats for the junior staff of the service as well as a standard driver’s lounge and a mechanical service workshop for vehicles repair and servicing.

He said: “A lot of transit camps have be set up along the borders and contract is being given to those areas because officers there are staying in very difficult conditions so we have developed and built many transit camps to ease their difficulty.”

Babandede, while explaining the rationale behind the projects, said one of the lower level staff that are hardly considered and catered for, are the drivers who most of the time have nowhere to rest when they are not busy except sleeping in the car or roaming aimlessly, a situation he said has not only reduced their productivity, but also increased safety risks while driving.

He said: “As senior officers, we are not the ones doing the work, we are directing the work to be done and if we want to get good results, we must take care of the officers at the lower level because as a CG is important, so are his deputies, his assistants and down to the lower level officers.”

The CG also assured that more staff welfare packages will be unraveled in the coming weeks.

Some of the junior officers, who spoke to journalists, expressed delight that the service considered themselves in the ongoing transformation efforts.

Wada Maida: Mentorship as a mantra, By Garba Shehu