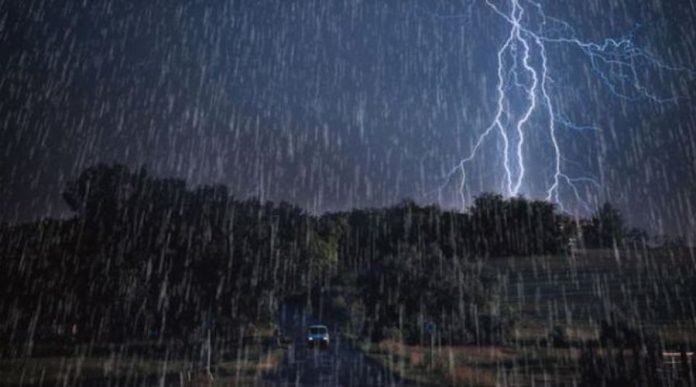 The Nigerian Meteorological Agency (NiMet) has predicted prospects of rainfall over most parts of the country on Monday.

NiMet’s weather outlook on Sunday in Abuja predicted partly cloudy conditions over Northern states in the morning hours with prospects of thunderstorms during the afternoon/evening period.

“For Central states, cloudy morning is anticipated over the region with chances of thunderstorms over Ilorin, Abuja and Minna axis in the morning hours.

“Later in the day, there are prospects of thunderstorm and rains over the region.

“Day and night temperatures are expected to be 26 to 32 degree Celcius and 17 to 24 degree Celsiue respectively,” it said.

According to NiMet, rains are anticipated over Southern states in the morning hours with prospects of thunderstorms and rains in the afternoon/evening hours.