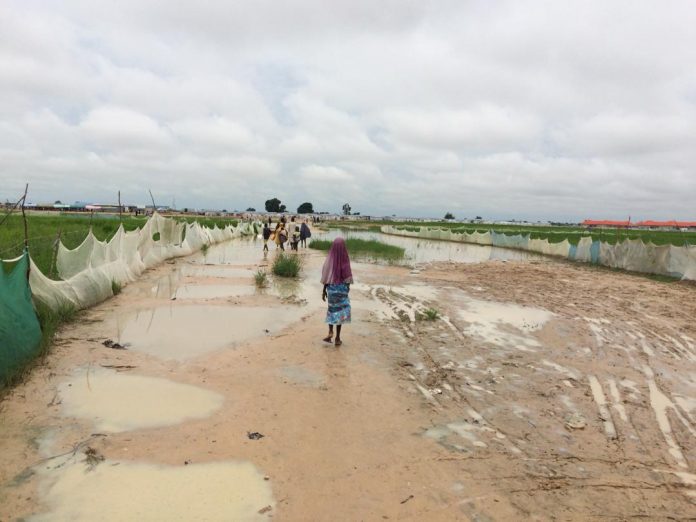 Speaking at the Flood Preparedness Mitigation and Response Sensitization exercise at Bakassi IDP camp in Maiduguri, the Acting Zonal Coordinator of NEMA, Northeast, Ishaya Chinoko, lamented that all IDP camps were always flooded in Borno State.

He decried that this had been a yearly occurrence which needed the collaboration of all stakeholders to bring to an end.

Chinoko said Borno State Government and the management of NEMA needed to sit together and brainstorm on how to put an end to the perennial flooding.

He lamented that NEMA has annually been made to send a lot of relief materials to IDP camps in Borno State during flooding.

Chinoko noted that the spending could be less if a permanent solution eas found to the flooding.

He said the Director General of NEMA, AVM Muhammadu Muhammed (retd.) said that the sensitization should be conducted in order to mitigate against flooding and curb the diseases associated with it.

He said: “From what we have seen, there is need to make more mosquito nets available to the IDPs, everyone need to sleep under the net to prevent malaria.

“I am going to make requisition for mosquito nets and other household materials so that no one will come down with malaria and other diseases.

The sensitization exercise continue to other IDP camps and host communities in Maiduguri, it is aimed at activating readiness for flooding by educating the general public on effects of floods and how to respond to flood disaster. 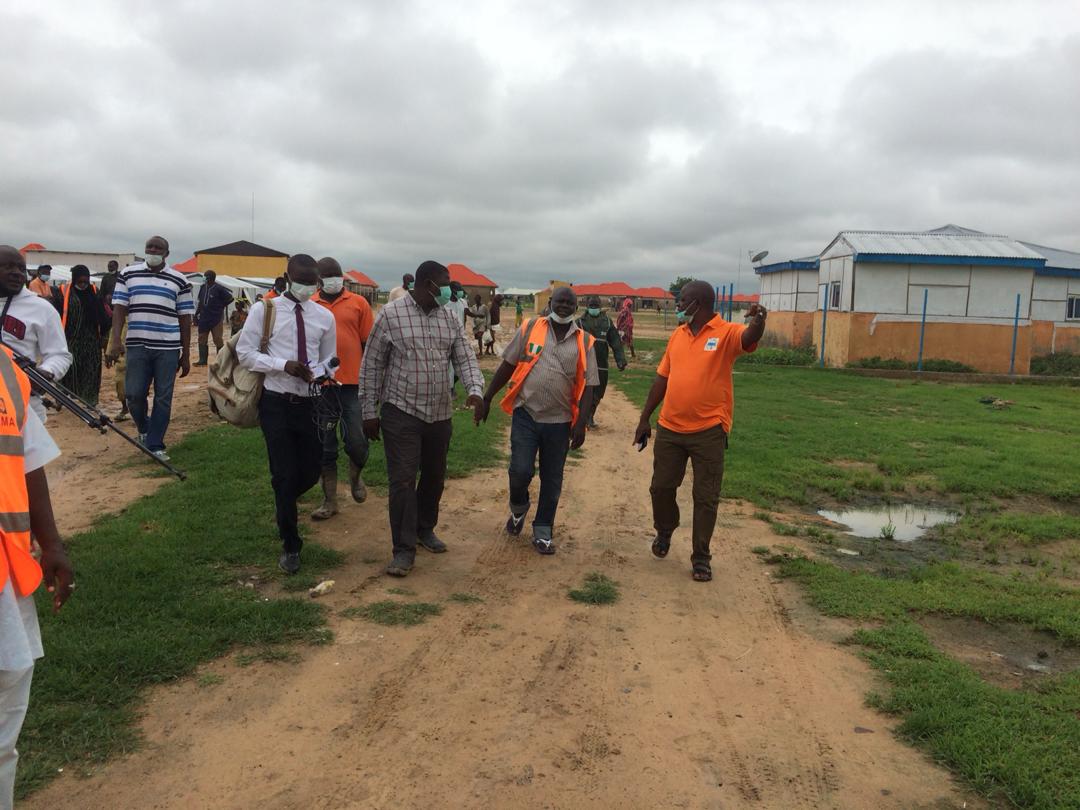 An open petition on continuous absence of Mr Osaze Osemwengie-Ero from...