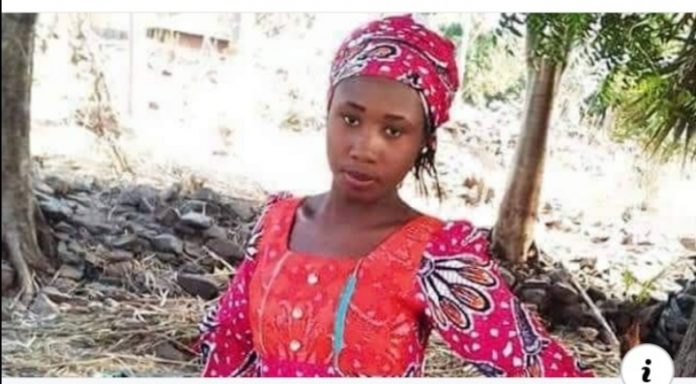 Fani Kayode wondered if Sharibu was a chattel or a piece of property that could be described as being “stolen”.

“As far as he is concerned Leah has no name but she is just an ‘unfortunate Christian girl’.

“The presidential spokesperson is heartless, arrogant, insensitive and bigoted. Would he have spoken like this about Leah if she was a Muslim? Why did he feel the need to mention her faith?

The former Aviation Minister added that Nigerians deserved far better than this.

He said the Christian community in Nigeria deserved far better too.

“This is an insult on every Christian and every right-thinking Nigerian. May God judge and punish Shehu Garba and those he represents for speaking in this way about Leah, one of the greatest Christian heroes that Nigeria has ever known and a deeply courageous soul who sacrificed her liberty (and possibly her life) by standing proudly for her faith and refusing to convert to Islam even at the point of a knife and gun.

“What we need in Nigeria are a few Samir Geagea’s, the leader of the old Lebanese Kataeb Regulatory Forces and Christian Falange (Uwait).

“If you want to know more about him and them and the role they played in fighting Islamic fundamentalism in the Lebanese civil war either google it or go to Lebanon and find out.

“To attempt to insult, demean or belittle a Christian hero like Leah simply because you do not share her faith is inexcusable and unforgivable. This is the turning point and we will never forget it,” Fani-Kayode stated.