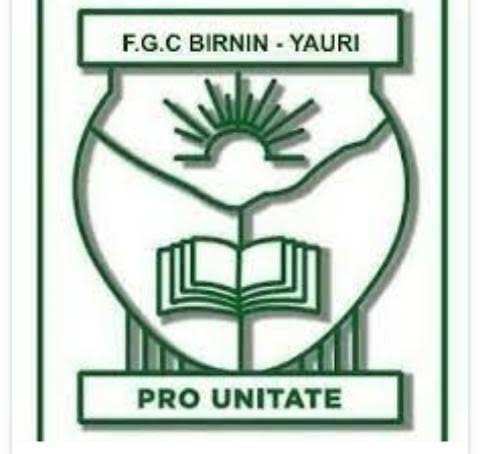 The Kebbi State Government on Thursday confirmed the released of 30 of students of the Federal Government College (FGC), Birnin Yauri, Kebbi State.

About 70 students and four teachers of College were kidnapped by bandits early June.

In a statement Special Adviser on Media to Kebbi State Governor, Yahaya Sarki, said the 30 students of the College, arrived Birnin Kebbi, the Kebbi State capital on Thursday, following their release by the bandits.

Sarki said the students shall undergo medical screening and support while being re-united with their families. He added that efforts are still continuing to secure the release of the remaining students.

He thanked all those who helped in securing the release, while congratulating Mr. President, Muhammadu Buhari for the success.

27 years after, FG fulfils promise to Super Eagles as Buhari...

US presents HIV/AIDS indicator and impact survey to FG