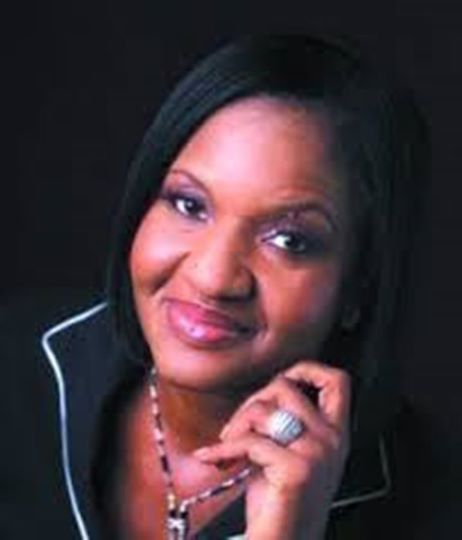 Ijeoma Nwogwugwu, managing director of Arise TV, has been named the most powerful woman journalist in Nigeria.

She ranked first on the list of 25 most powerful women in journalism, according to Women in Journalism Africa (WiJAfrica), a global gathering of leading women in the media.

In a tweet, WiJAfrica said it worked with a team of industry leaders and practitioners in ranking the 25 most powerful women journalists out of 150 candidates.

The organisation identified the critieria used in the selection to include “the size and effectiveness of her influence in national affairs, her influence in the media industry, her experience and the arc of her career and finally, her social and cultural influence”.

“WiJAfrica worked with a team of industry leaders and practitioners to rank the “25 Most Powerful” women (out of 150!) in the media – particularly journalism,” the tweet read.

“It measures the most powerful woman journalist in four (4) criteria: the size and effectiveness of her influence in national affairs, her influence in the media industry, her experience and the arc of her career and finally, her social and cultural influence.”

In June 2018, after serving as editor of the three titles under the THISDAY stable for 11 years, Nwogwugwu was appointed the pioneer managing director of ARISE News Channel, Africa.

WijAfrica said her weekly column in THISDAY has been commended as being helpful in shaping the national policy and in providing sharp criticisms of government actions since the days of ex-President Olusegun Obasanjo.

“She is quick witted, highly cerebral, and resolutely holds the government of the day accountable. It is no secret that every leader in the field of business and national politics knows Ms. Nwogwugwu personally, but this has not affected her journalistic responsibility to the public,” it said.

“Ms. Nwogwugwu brings to journalism a wealth of experience across private and public sectors. She held the track record of editing all three titles under the THISDAY stable for the longest unbroken period of 11 years and is the second woman in the history of Nigerian journalism to be appointed Editor of a national newspaper, the first being Dr. Doyinsola Abiola of Concord.

“Based on her national and industry credence, the trajectory of her career and all-round professionalism, Ijeoma Nwogwugwu is the most powerful woman journalist in Nigeria.”

Reacting to the development in a tweet on Saturday, Nwogwugwu expressed gratitude for the recognition.

“Thank you Women in Journalism Africa for the recognition. I am most honoured to be among the 25 most Powerful Women in Journalism of our time. And congratulations to all my colleagues and sisters who made this list. We still have so much to accomplish,” she tweeted.

COVID-19 vaccination should take place in all countries, says AU

Edo 2020: Court restrains self from further hearing of suit challenging...