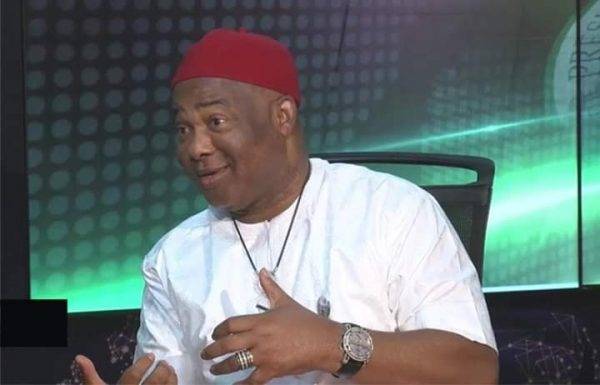 Breaking: UFC 261: Kamaru Usman knocks out Masvidal in second round

Four arrested over death of teenager at Yobe Government Lodge