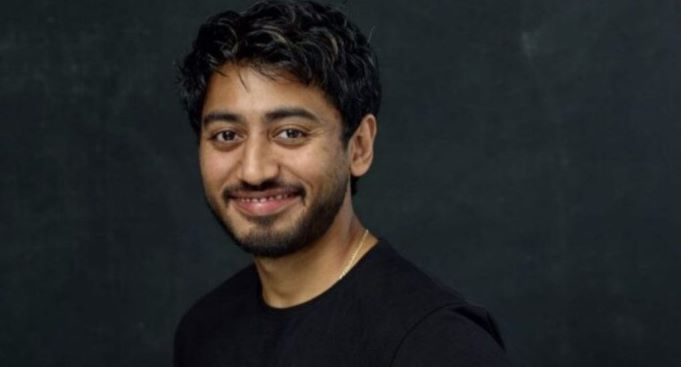 CEO and founder of motorcycle hailing company, Gokada Fahim Saleh, has been brutally murdered in his apartment in New York, USA. Police were alerted to the crime by the victim’s sister who called 911 after discovering the corpse of her brother in his home.

When detectives began investigating, they found the 33-year-old tech guru’s torso and an electric saw nearby. His head and limbs were later found in the apartment, a police department spokesman said

The saw was still plugged into an electrical outlet when the police arrived, leading detectives to investigate whether the arrival of Mr. Saleh’s sister at the condo might have interrupted the killing and prompted the killer to flee through another exit, one of the law enforcement officials said.

There were several large plastic bags in the apartment, and it appeared that some effort had been made to clean up any evidence of what had happened.

“We have a torso, a head that’s been removed, arms, and legs. Everything is still on the scene. We don’t have a motive,” NYPD spokesman Sgt. Carlos Nieves said.

The son of Bangladeshi immigrants, Saleh learned to code and began to develop apps as a teenager, his friends said. After graduating from Bentley University in Waltham, Massachusetts, he had early success with PrankDial, an app he invented for making prank telephone calls.

His ride-hailing motorcycle start-up Gokada began operating in Lagos, Nigeria, in 2018, and raised $5.3 million in venture capital in June 2019, according to the website TechCrunch.

Apart from his business in Nigeria, Fahim co-founded Pathao together with Hussain M Elius and Shifat Adnan in 2015.

The deceased bought the condo where he was murdered in 2019 for $2.2 million.

We will double airports in Nigeria by 2023, says Aviation Minister