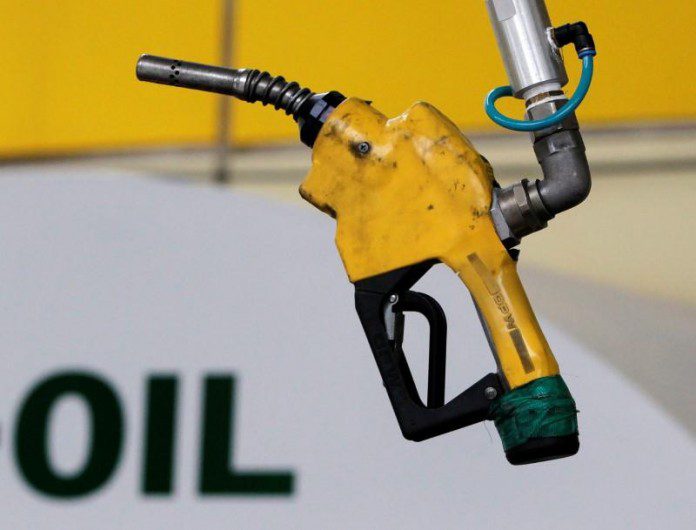 The Petroleum Tankers Drivers Association has said its planned strike will begin on Monday, August 10 as planned because the association has not reached an agreement with the Lagos State Government.

The National Chairman of PTDA, Mr Salimonu Oladiti, said this in Ibadan on Sunday. He said the issues which forced the drivers to plan to embark on an indefinite strike had not been addressed.

He noted that talks between officials of the Lagos State Government and petrol tanker drivers failed to achieve the desired result.

“We are not happy to disrupt fuel supply because we know the effect but we cannot continue to cope with the problems.

“Security agents and hoodlums are extorting our members and officials of the Lagos State Traffic Management use taser on our drivers and this can kill.

“We have been trying to cope with this for a long time but it has got to a point that our members are accusing us of feeling unconcerned about their welfare. So, there is nothing we can do than to go ahead with the strike.

“We have been reporting to the government but nothing has come out of it. The state government called us to a meeting but nothing came out of the meeting. We are still waiting for them to call another meeting.

“We will still present our demands to them and if they are ready to address them and we see their commitment, we will not go ahead with the strike. But if they are not ready, then there is no going back on the strike.”

The National President of the National Union of Petroleum and Natural Gas Workers, Williams Akporeha, and the General Secretary, Olawale Afolabi, had in a statement issued on Friday directed tanker drivers to begin the withdrawal of their services as from 12:midnight on Monday.

Contract for renovation of national art theatre to be awarded soon,...