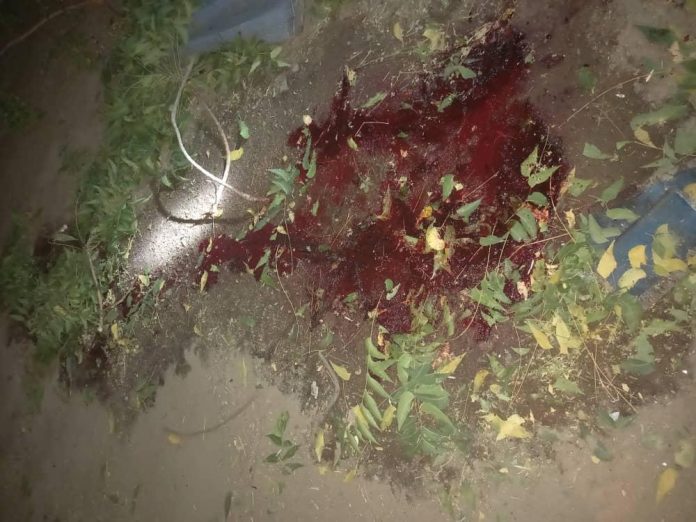 Parts of troubled Maiduguri was thrown into panic as a strange rocket fell, killing  13 persons and causing injuries to several others.

A large explosion which shook part of the town and caused many to flee was heard about 6pm.

Some of the people who spoke to our correspondent, said a rocket fell on Adam Kolo area of the town. 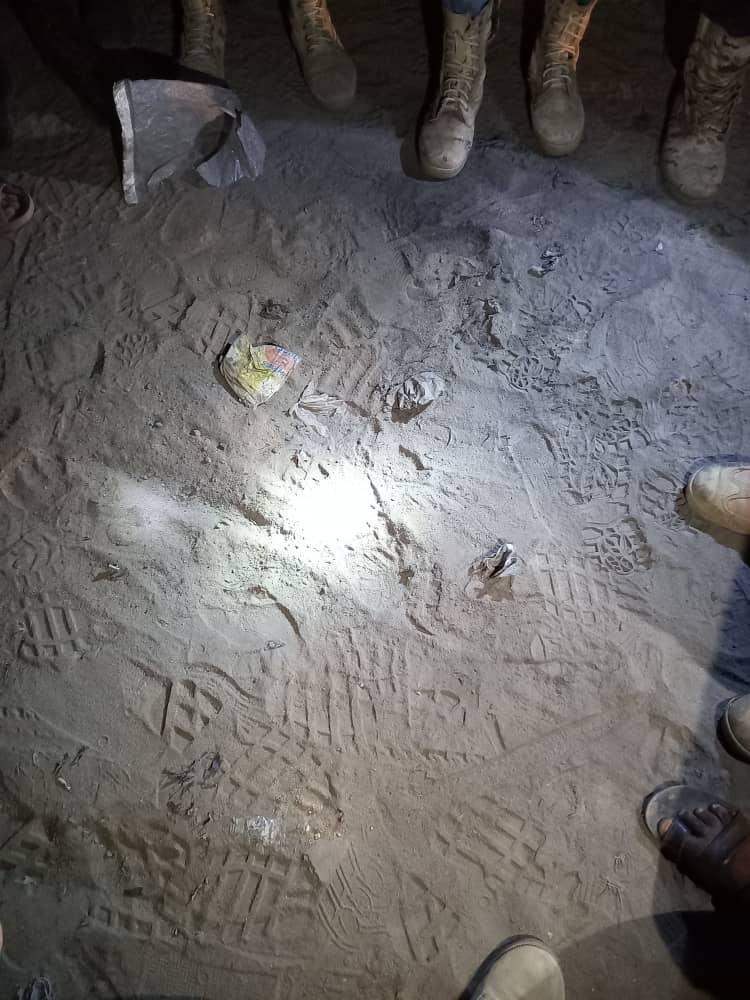 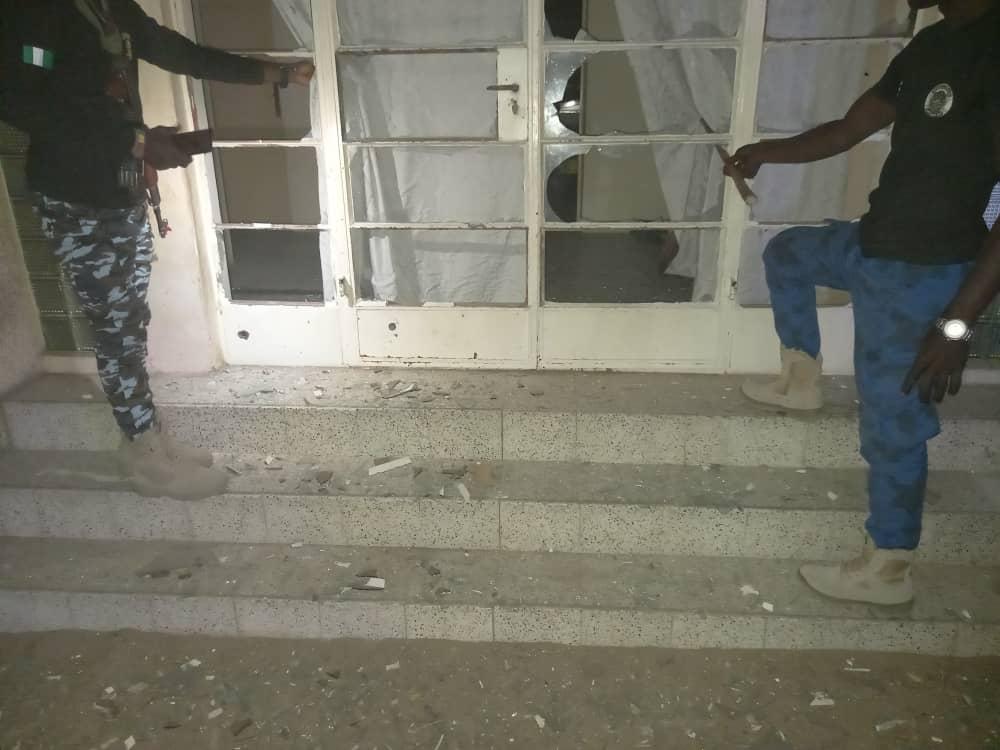 Multiple sources said four person were killed in the explosion, which also resulted in injuries to many others.

One of the sources said a Mercedes Benz parked in the area was totally shattered.

He said that the corpses were removed and taken to the State Specialist Hospital.

He said those that were injured were equally assisted to the hospital to be treated.

When our correspondent drove to the place about 6:30 pm to have a clear picture of happening, the entire area was cordoned off by Civilian JTF and some soldiers.

Many people were seen fleeing into other parts of the town.

Some of those that spoke said they were not sure if the town was under attack.

As of the time of filing the report, the source of the rocket had yet to be known.

All attempts to get the military to talk on the incident was unsuccessfully as messages sent to their known spokespersons were not replied and call to their mobile lines were not picked.

APC lashes out at PDP for holding rally amid Coronavirus crisis

Soludo tells Diasporians that making Nigeria prosperous is in their interest

COVID-19 infection rises to 20 cases in Osun as Nigeria’s toll...