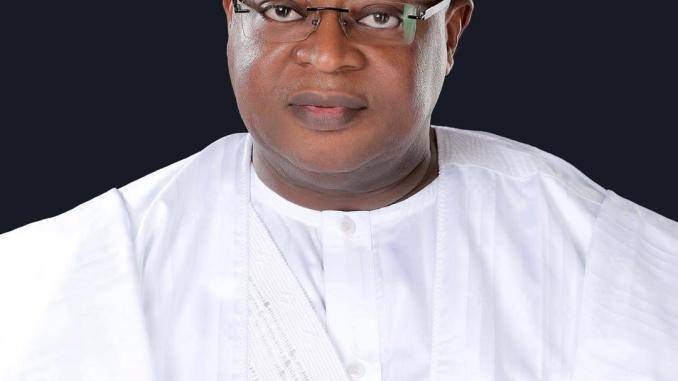 Former Special Duties Minister in the Jonathan administration and member of the recently dissolved National Working Committee (NWC) of the All Progressives Congress (APC), Mallam Inuwa Abdulkadir, is dead.

He was the National Vice Chairman, (North West zone) under the Adams Oshiomhole-led National Executive Committee (NEC) of the party.