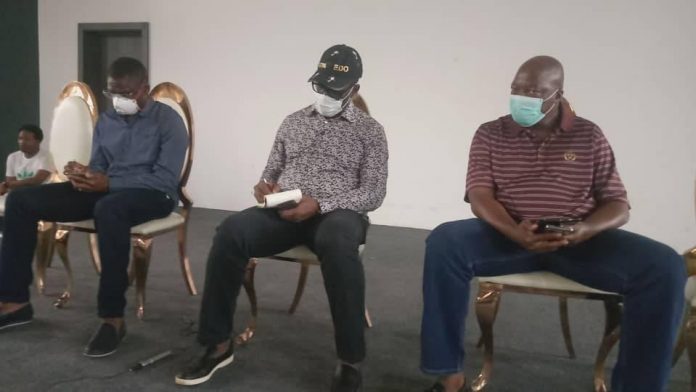 ▪︎expands Panel of Inquiry on police brutality to 20

The Edo State Governor, Godwin Obaseki, has assured youths in the state of 60 per cent representation in his new cabinet.

The governor gave the assurance during an interactive meeting with youth groups at Government House, in Benin City, on Thursday.

He said the crisis in the state following the hijack of the #ENDSARS protests was politically motivated. 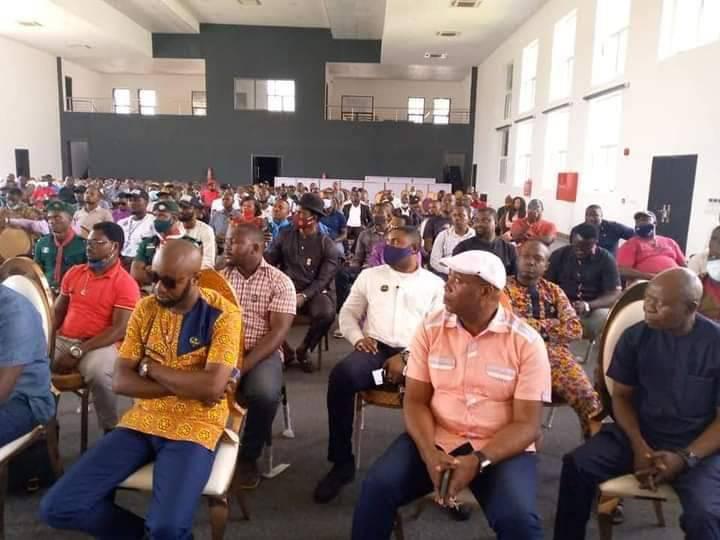 The meeting had in attendance leaders and representatives of over 30 youth organisations in the state.

Obaseki said: “I am worried about the level of criminality. Parts of the fight we had in our first term was the issue of maintaining law and order and fighting criminality as lots of these criminals hid under the cover of the godfathers who called them their infantry, lions and tigers.

“Without law and order, there can’t be economic growth as no one will be able to invest. You could see them in the last few days, the way they came out pouncing on people’s private property.”

The governor said his government had no problem with peaceful protests, adding, “I asked the police to give you protection but the leadership of the police have a choice to either obey me or not as I don’t have power to fire the Police Commissioner.

“Our position as a government is to support the position of the #ENDSARS protesters as their demand is legitimate,” assuring the youths that he is on their side.”

He added: “The Panel of Inquiry is the first step to go and we have instructed that the number of members be increased to 20 to accommodate other groups.

“The panel has 90 days and I urge you all to give evidence to the panel which should be documented as it will enable us to work as we implement the report of the panel.

“Our security arrangements in the country must reflect our Federal system as I can’t be a governor of a state and not be able to hire and fire my Commissioner of Police, but the #ENDSARS has helped us start the process.

“The Public Works Volunteer (PUWOV) is a version of our neighborhood watch in the state. We have 900 people being trained. 1,100 others will be trained after this set and another 20 persons per ward will be hired to be in charge of public safety.

“As the governor, I will do everything within my power to have strong internal security as we need to protect ourselves.”

Representative of the #ENDSARS protesters, Comrade Abraham Oviawe, said the peaceful protesters’ demand emanated from the pains Nigerians had suffered over the years.

He thanked the governor for constituting the Judicial Panel of Inquiry to investigate the excesses of the disbanded members of Special Anti-Robbery Squad (SARS), urging him to ensure that the Panel does the right job for Edo people.

Oviawe urged the Nigeria Police to be civil in its dealings with members of the public, adding that the leadership of the Police will check the mode of operation of the anti-cultism unit of the Force.

“We urge your government to re-constitute the neighborhood watch and ensure the recruitment is open and transparent as it will assist and help community policing in Edo State,” he added.

Representative of Civil Society Organisations in Edo State, Curtis Ogbebor, expressed appreciation to the governor for ensuring the lives of Edo citizens are safe.

He urged the state government to ensure it arrested those who fired shots leading to the death of peaceful protesters at Kingsquare in Benin City, Edo State.

Representative of the National Association of Nigerian Students (NANS), Steven Imafidon, said sixty per cent of victims of police brutality were students as their agitation was for the government to look into the welfare of police officers.