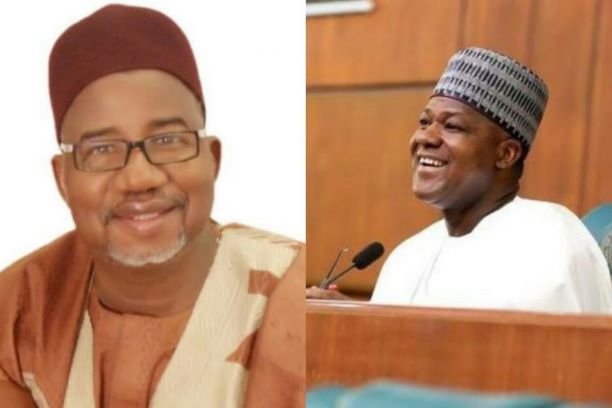 Dogara in a statement signed by his aide Turaki Hassan  said if there is any evidence of corruption against the former Speaker, it should be published by those who make claim of its existence or forever keep their peace.

“Allegations that Rt. Hon. Yakubu Dogara is being investigated by the Economic and Financial Crimes Commission (EFCC), or any other anti-graft agency, are nothing but components of a smear campaign sponsored by Bauchi State government and its minions.

“It has been over one year since Rt. Hon Dogara left office as Speaker of the House of Representatives with an unblemished record of service. If there is any evidence of corruption against the former Speaker, it should be published by those who make claim of its existence or forever keep their peace.

“It is public knowledge that Rt. Hon Yakubu Dogara, other than for official purposes as Speaker of the House of Representatives, did not and still does not have any business with the EFCC or Independent Corrupt Practices and other related Offences Commission (ICPC), unlike Bala Mohammed and his children who were regular guests at EFCC and Kuje Prison for months,” Dogara said.

He asked Governor Bala to take this as a challenge to activate his contacts acquired while in detention at the anti-graft agency to make public any evidence of fraud or corruption against the Rt. Hon or any report indicting him.

“He, alongside his minions, are also hereby challenged to make public the purported appreciation letter for the gift of any vehicle received by the Rt. Hon.

“Governor Bala Mohammed, rather than hiring paid minions to hurl insults and make false allegations against the person of Hon Dogara, would do well to scrap up bits of honour left in him by addressing the charges of corruption and self-enrichment listed in the resignation letter of the Rt. Hon as hiring paid minions to whitewash him will make no impact on Nigerians and indeed Bauchi people,” he added.

The former speaker further stated that Nigerians are now too sophisticated for cheap propaganda and can see through a desperate attempt to divert attention from the serious issues of corruption levelled against him.

“If he has nothing to hide, Bala Mohammed should, within 48 hours, personally address allegations issued directly against him instead of resorting to cheap blackmail.

“For starters, he can begin with records that he used a company in which he was a director and whose address was his mother’s residence in Bauchi, to execute a N4.6 billion vehicle purchase contract.

“He should explain who Bala Abdulkadir Mohammed, a director with 20 percent shares of Adda Nigeria Limited, as obtained from the Certified True Copies of records of the company obtained from Corporate Affairs Commission” Dogara said

2023 presidency: Kwankwaso throws hat in the ring, says he is...