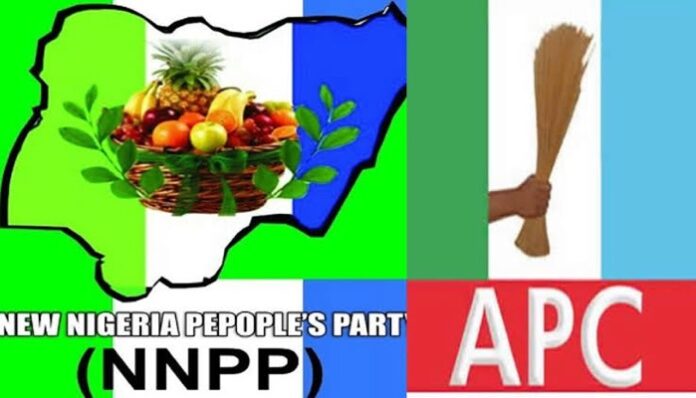 The Deputy Speaker of Kano State House of Assembly, Alhaji Zubairu Massu, has defected from the All Progressives Congress (APC) to the New Nigeria Peoples Party (NNPP).

Also, 10 PDP and three APC lawmakers have defected to the NNPP.

The lawmakers announced their decision in separate letters sent to the Speaker, Alhaji Hamisu Chidari, on Friday.

The Director of Press and Public Affairs of the assembly, Malam Uba Abdullahi, said in a statement that the Speaker, after receiving the letters, officially congratulated them and wished them well.

According to the statement, Ali Ibrahim-Shanono, member, representing Bagwai/Shanono constituency, has also defected to the NNPP.

Makoda, until Friday, was the Chief of Staff to Governor Ganduje before his resignation and defection to the NNPP.

He was sighted alongside big-wig politicians from Makoda and Danbatta Local Government Area of Kano State at the residence Kwankwaso.

Maina’s son has fled to US, EFCC tells court

Ondo: PDP campaign urges Buhari not to succumb to pressure from...