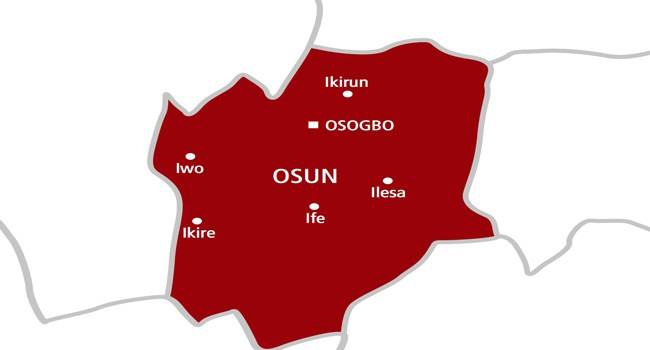 A 29-year-old man, Isiaka Adebayo, has been arraigned before Osun Magistrate court, sitting in Osogbo, for alleged manslaughter.

Police prosecutor, inspector Akintunde Jacob, told the court that the accused person committed the offence on September 10, 2020 at (about) 1:00pm at Aregbe junction Ogo oluwa Osogbo

The prosecutor alleged that the accused person being the driver in charge of one unregistered Suzuki Carry Mini DYNA, did drive the vehicle in a manner which was dangerous and caused the death of one Mustapha Kabiru of number 6 Fadilulahi Area Osogbo Osun state.

Akintunde further disclosed that the accused person did drive the aforementioned vehicle on the public highway without vehicle licence and road worthiness certificate.

However, he stated that the offence committed by the accused person was contrary to and punishable under section 27, 21(b),142 and 139 Cap 548 of RTA Laws of Nigeria 2012

The accused person pleaded not guilty to the allegations preferred against him.

Defence Counsel, Lukuman Adeleke, applied for the bail of the accused person in most liberal terms.

In his ruling, Magistrate Isola Omisade granted the accused bail in the sum of N500,000 with one surety in like sum.

He thereby adjourned the case till November 23, 2020 for hearing.

Ishaku signs Executive Order on compulsory use of facemask in Taraba