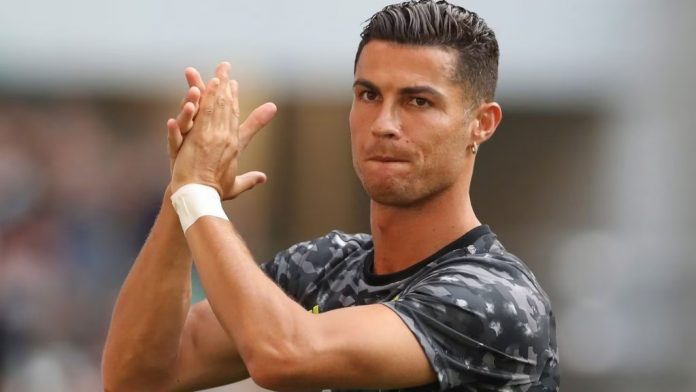 Enrique, who has coached Barcelona in the past, is currently the boss of the Spain national team.

It is believed he would be interested in talking to officials about the United job and having Ronaldo’s backing could be significant, too.

Enrique will be considered for the role as Ole Gunnar Solskjaer’s replacement, alongside Zinedine Zidane and Ajax’s Erik ten Hag.

Brendan Rodgers and Mauricio Pochettino have also been linked but both men are considered long shots for the role.

United is searching for a new manager after Solskjaer’s sack was confirmed on Sunday.

Michael Carrick will take charge of the team until a new man is appointed. (Daily Post)

Court overturns demotion of 75 coronet obas in Ogun by Gov....