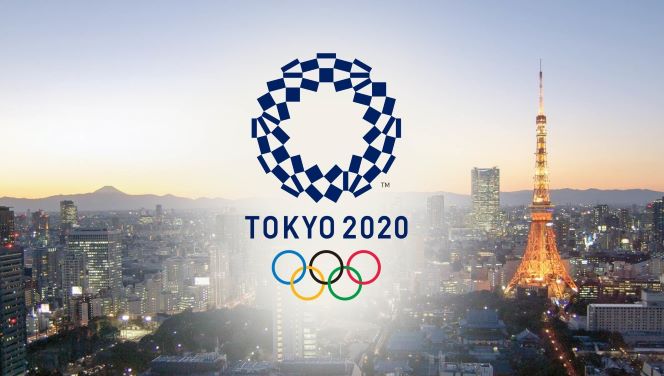 North Korea does not plan to take part in the upcoming Tokyo Olympic Games because of the coronavirus pandemic, a website run by the country’s sports ministry said.

Pyongyang’s Olympic Committee made the decision on March 25, according to the official Sports in the Democratic People’s Republic of Korea website.

The committee reportedly said the decision was to “protect our athletes from the global health crisis” caused by the coronavirus.

There was no official confirmation from the authorities in isolated North Korea.

North Korea is one of the few countries that has not yet reported a single
coronavirus case, but observers assume that the virus is present there. The Tokyo Olympics are due to start on July 23.

The Japanese Olympic organising committee in Tokyo responded with a brief statement.

“We will continue to prepare for the Games by working closely with related organisations so athletes from each country and region can demonstrate their best performances,” the committee said.

“The government hoped to advance peace on the Korean Peninsula and reconciliation and cooperation between the two Koreas through the Tokyo Olympics,” South Korea’s Unification Ministry said.

He added that it was regrettable that this was not possible due to the pandemic.

The two Koreas had used the 2018 Winter Olympics in Pyeongchang, South Korea, to draw closer in spite of political challenges.

Sport has been virtually unaffected by sanctions on North Korea imposed by the UN Security Council over the country’s nuclear weapons programme.

In Pyeongchang, North Korea was represented by 22 athletes, including 12 female ice hockey players on a joint team with South Korea.

Leader Kim Jong Un sent high-ranking delegations to the opening and closing ceremonies, as well as a large orchestra and a taekwondo show troupe for the supporting programme.
Bilateral sports exchanges were initially expanded after the events.

Lately, however, such attempts at rapprochement have faltered in sport and beyond, amid the wider failure to make political headway. (dpa/NAN)