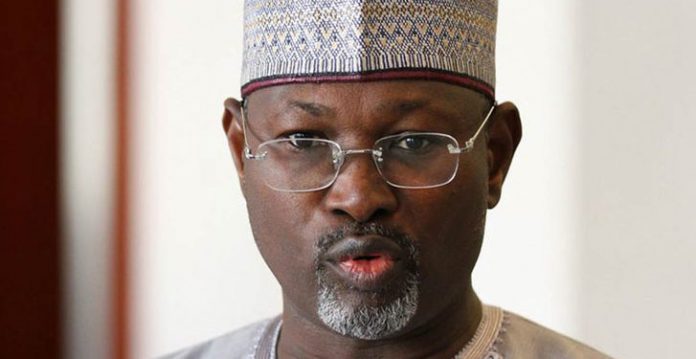 Attahiru Jega, a former chairman of the Independent National Electoral Commission (INEC), says if  care is not taken, the prediction of US Central Intelligence Agency (CIA) on the disintegration of Nigeria will come to pass.

Jega said this on Wednesday while speaking at Tell Magazine’s 20 years of democracy conference in Abuja.

In the buildup to the 2015 election, the CIA had predicted that Nigeria would disintegrate. Former President Goodluck Jonathan accepted his loss to President Muhammadu Buhari, a move many said averted anarchy.

Speaking at the conference, the former INEC chairman said the country has witnessed some “reversals” in the progress it made during the 2015 elections.

Jega said more work needed to be done to protect the integrity of the country’s electoral process before 2023.

“The CIA thought that 2015 was the do or die period for Nigeria, that there would not be a Nigeria in the way you know after the 2015 general election – that has come to pass, but I think if we do not take care, a lot of these predictions will come to pass that is why we need to do quite a lot, much more than we have ever done in order to protect the integrity of the electoral process before 2023,” he said.

Jega said there is “remarkable” trust deficit by the electorate in the electoral process.

“The clearest evidence of this loss of trust and confidence is declining voter turnout in elections since 1999,” he said.

“For example, people have argued that in 2015 the generalised insecurity was a result of the activities of Boko Haram have been responsible for the low voter turnout regardless of the improvement in the electoral process.

“The postponement of elections both in 2015 and 2019 may be some explanations as to why there was voter turnout.”

Edo PDP: Orbih, Obaseki’s factions in a game of wits over...