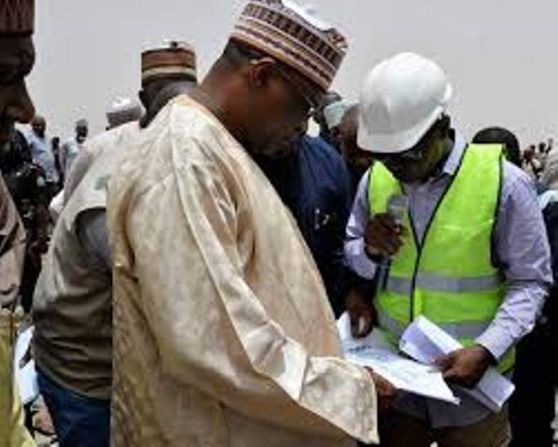 The governor said he had received assurances from the contractors that the project would be handed over to the state government by th3 end of April.

He said the government would subsequently commission it for public use in May 2020, two months away.

The Governor made the announcement on Tuesday after an inspection to the site of the airport project, which is under construction.

“I have been given assurances by the contractors that the project will be completed in April 2020 and that it would be handed over to the state government at the end of the month,” he said.

The Governor said the state government would subsequently commission the airport a month after it is handed over by the contractors.

The governor, who applauded the contractors for the quality of work done, emphasized that timely completion and finishing were of paramount importance.

The Yobe Commissioner of Transport and Energy, Alhaji Abdullahi Kukuwa had earlier to the governor while conducting him round the airport that the runway, the biggest of any airport in the country, had reached 70 percent completion stage and that the tarmac, terminal building, air traffic control tower and other key facilities were all in advanced stages of completion.