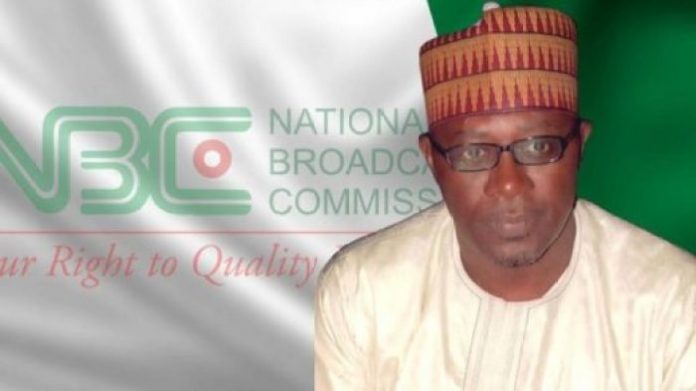 The suspension was allegedly linked with an investigation conducted on him by the Independent Corrupt Practices and other Related Offences Commission (ICPC), bordering on corruption.

The Commission’s Director of Broadcast Monitoring, who is the next most senior director, Armstrong Idachaba, has been directed to act pending the outcome of the case against Kawu.

Recall that the ICPC had advised the President to suspend Kawu and 32 other public officers currently being investigated.

The Commission had arraigned Kawu and two others, Dipo Onifade and Lucky Omoluwa, over an alleged fraud of N2.5 billion.

All three men are being prosecuted on a 12-count charge. They allegedly conspired with one another to unduly use the influence and position of Kawu to help Omololuwa and his friends siphon public funds.

A BIGOT AS BORN-AGAIN, By Tunde Olusunle

FG to make provision for subsidy in 2022, says NNPC MD