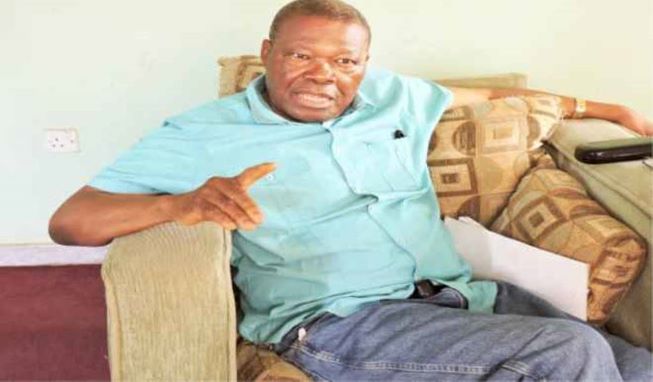 President Muhammadu Buhari has felicitated with the former Minister of Police Affairs, retired Maj.- Gen. David Jemibewon, on his 80th birthday on Monday, joining family members and associates to celebrate with the former military officer.

The president, in a congratulatory message by his Special Adviser on Media and Publicity, Mr Femi Adesina, in Abuja on Sunday noted that Jemibewon had played many pivotal roles in shaping the nation’s history  in the private and public sectors.

He extolled Jemibewon for services to the nation, as a former governor of the defunct Western State and later Oyo State, and taking up strategic positions in the Nigerian Army as General Officer Commanding, First Infantry Division and Adjutant General.

The president affirmed that the reforms instituted by the former minister of police had strengthened the Nigeria Police Force for better service, especially the setting up of the Police Service Commission.

He also lauded the former minister for initiating a process for the expansion of the security agency with more officers and modelling of some global best practices in operations.

Buhari observed that Jemibewon’s interest in the country continued to soar after retirement as he contributed to the process of returning the country to democratic governance.

He also noted that the former governor had consistently played an active role in advocating good governance and development that directly impact on the people.

The president prayed that the almighty God would continue to bless the former governor with good health and strength to keep serving the nation.

Man in court over alleged possession of illegal explosives