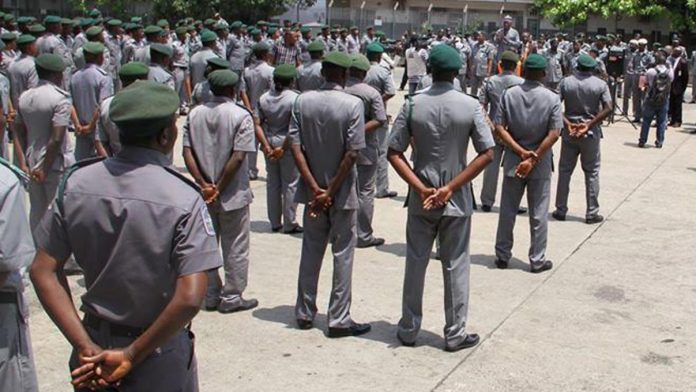 The Nigerian Customs Service on Friday announced the promotion of 2,974 junior Officers to various ranks.

The promotion was approved by the Comptroller-General of Customs, Col. Hameed Ibrahim Ali (Retd).

According to a press statement by the Public Relations Officer of Nigerian Customs, Deputy Comptroller Joseph Attah, the promotion was strictly based on merit, as the cumulative marks of annual performance evaluation scores, written examination, seniority and availability of vacancies.

He said that the promotion had 1st January, 2019 as its effective date.

He said the Comptroller-General congratulated all promoted officers and expressed the hope that these elevations would serve as motivation to effectively discharge their duties.

Minister confirms Nigeria’s election into OGP for another three years